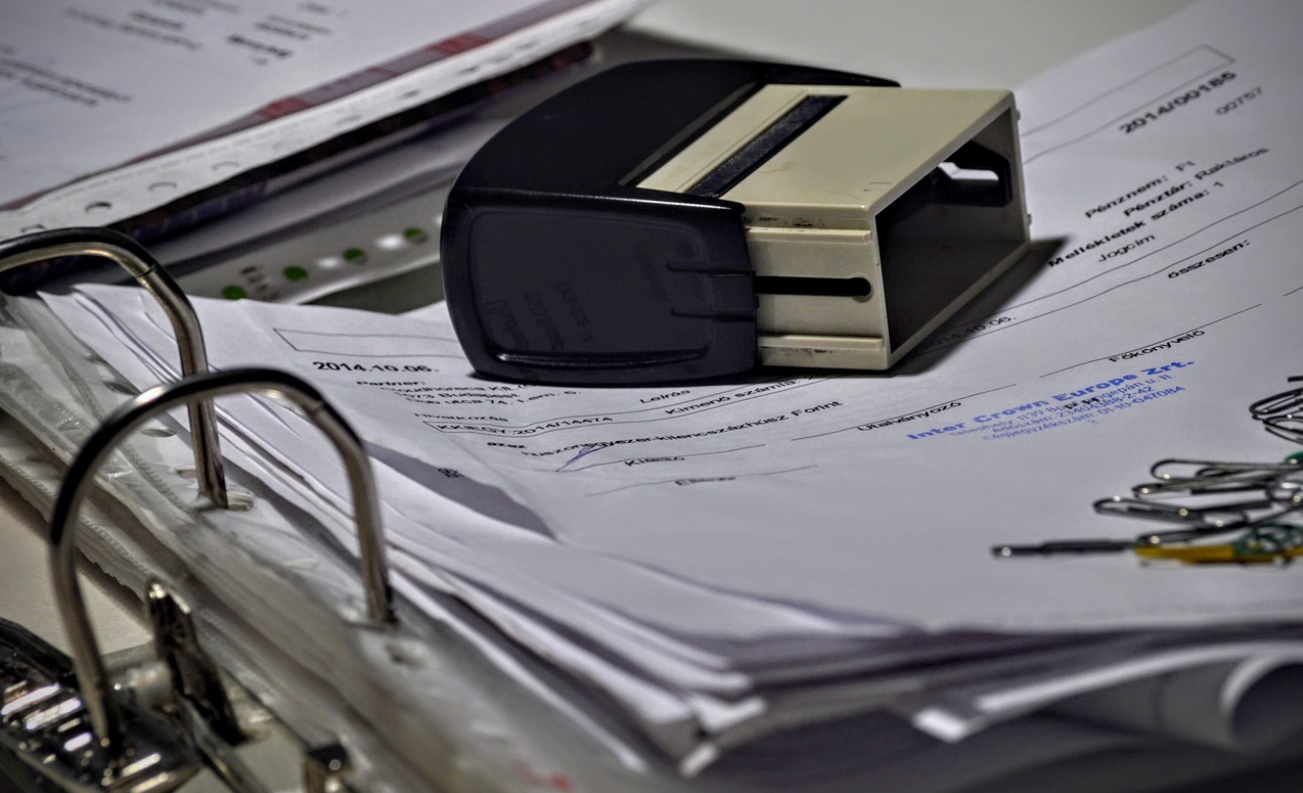 In the spring of 2020, allegations of harassment came to light regarding Rep. Hernandez’s relationship with women who had business before or worked with the Oregon Legislature. The allegations prompted an investigation, conducted by experienced attorneys who acted as outside independent investigators, into potential violations of the Oregon Legislative Branch’s workplace harassment policy (Rule 27). The investigative report was submitted to the House Conduct Committee to consider whether the conduct alleged in the final report violated Rule 27. The Committee heard testimony from five anonymous subjects of the investigation and heard evidence and arguments disputing the allegations and contesting the investigative process through counsel for Rep. Hernandez. Rep. Hernandez also filed a lawsuit against the Oregon Legislature, the Oregon House of Representatives, and other named defendants alleging claims for due process and equal protection violations under the Fourteenth Amendment, a claim for First Amendment retaliation, and seeking a declaratory judgment that Rule 27 of the Oregon House of Representatives is facially unconstitutional and unconstitutional as applied to him. His motion for a temporary restraining order and emergency stay was denied on February 20, 2021.

This decision to work with an external or internal investigator depends on a variety of factors, including the nature and complexity of the claim, the position held by the respondent, and the Company’s internal capacity to efficiently investigate the complaint. An experienced attorney will provide specialized experience, the ability to address complex factual and legal issues, and greater impartiality, which is especially important for particularly sensitive matters or complaints involving senior management. There are additional considerations if there is a possibility the complaint could eventually lead to litigation: work conducted by an internal Human Resources representative may become discoverable, and an in-house attorney cannot be the same attorney who conducts the investigation and represents the company in subsequent litigation.

The chosen investigator should always be neutral, well-trained, respectful, and available to conduct a thorough investigation.

2. Conduct a prompt investigation, and keep the complainant informed about delays.

Delays in investigations risk the appearance of fairness, and in some cases, may deprive the employer of the ability to impose discipline or comply with timeliness requirements in a collective bargaining agreement or policy. In his complaint, Rep. Hernandez alleged the investigation was delayed by nearly 200 days for improper reasons and that investigators did not tell him why it was being delayed. In essence, he claimed the investigation deprived him of due process. This sort of claim undermines confidence in the fairness of the process.

3. Allow the complainant to provide a meaningful response.

In the lawsuit, Rep. Hernandez also alleges that he was not given an opportunity to rebut evidence presented by other witnesses since the investigator contacted him about a second interview, but the interview never occurred.

Again, regardless of the truth to this allegation, it raises another important consideration for investigations generally in highlighting the importance of the follow-up interview with the complainant. Generally, after interviewing the complainant, the respondent, and other witnesses, the investigator will conduct a follow-up interview with the complainant in order to provide an opportunity to explain additional or contradictory evidence. Sometimes this will result in a perfectly logical explanation for factual discrepancies, and other times it will involve credibility determinations due to contradictory factual accounts. Either way, it is important to maintain neutrality throughout the investigation process.