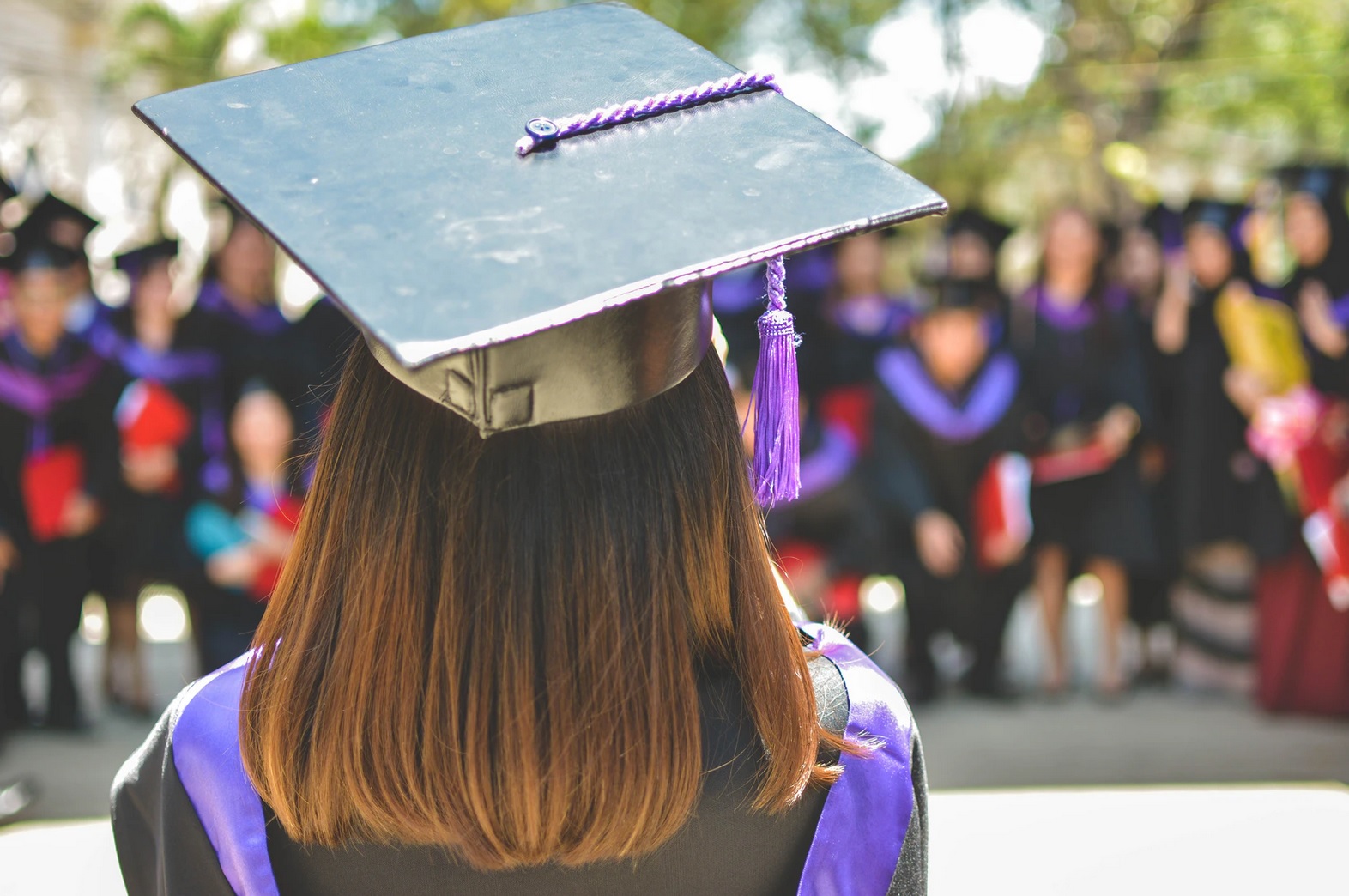 Oregon’s U.S. Sens. Ron Wyden and Jeff Merkley joined colleagues in reintroducing a resolution outlining a bold plan for President Biden to tackle the student loan debt crisis by using his authority to cancel up to $50,000 in student loan debt for Federal student loan borrowers.

The resolution calls on the President to use executive authority under the Higher Education Act to cancel student loan debt and ensure there is no tax liability for Federal student loan borrowers resulting from administrative debt cancellation.

“The COVID-19 pandemic took a wrecking ball to our economy, making the burden of student debt even more crushing for the millions who bear it,” Wyden said. “While President Biden has ensured payments on federal student debt are paused until the fall, he has the authority to step in and automatically forgive $50,000 in student debt for folks in Oregon and nationwide who are struggling to make ends meet. This move would not only help bolster the economy by virtually putting money back in people’s pockets, it would make a tangible difference in the lives of millions by alleviating a substantial threat to their financial security.”

“An affordable, high-quality education should be within reach for every American who wants one,” said Merkley. “It’s ridiculous that so many students are forced to take on back-breaking amounts of debt to go to school—especially as the coronavirus continues to upend our economy. It’s time to cancel student loan debts so we can free up Americans burdened by student debt to chase their dreams, contribute to their communities, and help us pave the way to economic recovery.”

Today, more than 43 million people in the United States are buried under $1.6 trillion in federal student loan debt. Studies show that cancelling student debt would substantially increase Black and Latino household wealth and help narrow the racial wealth gap, provide immediate relief to millions of Americans during the pandemic and recession, and provide massive consumer-driven stimulus to our economy.

Congress has already granted the Secretary of Education the legal authority to broadly cancel student debt under section 432(a) of the Higher Education Act of 1965 (20 U.S.C. 1082(a)), which gives the Secretary the authority to modify, “… compromise, waive, or release any right, title, claim, lien, or demand, however acquired, including any equity or any right of redemption.” The Department of Education has used this authority to implement modest relief for federal student loan borrowers during the COVID-19 pandemic.

Randi Weingarten, President of American Federation of Teachers : “Even before the COVID-19 pandemic, millions of people across this country were confronting a student debt burden that made it harder to pay their bills, buy homes, pursue jobs in public service, and participate in any type of future economic recovery. And that burden has a particularly pernicious impact on communities of color. Nearly a year into this public health crisis and ensuing recession, families continue to struggle to afford basic necessities. But the new administration and Congress has made clear they are working to tackle these challenges and put decency, competency and the needs of working people first. Through the Higher Education Act, the president already has the tools he needs to meaningfully address the student debt crisis and forgive a portion of our nation’s student debt. On behalf of millions of borrowers, educators, healthcare professionals and public employees, I am proud to support the senators and representatives introducing this important resolution that calls on the president to take that action and work to provide relief for struggling borrowers.”

A copy of this resolution is available here.