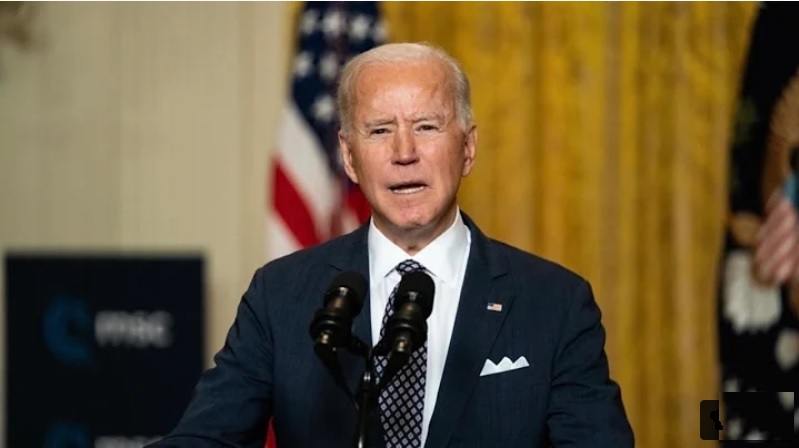 As we reach the end of Week 2 of the new administration, it is already apparent that there will be significant impacts in the area of employment law. Here is a summary of some of the key actions that will change the labor and employment landscape for employers:

Secretary of Labor: On January 7, 2021, President-elect Biden announced his nomination of Boston Mayor Marty Walsh as Labor secretary. The Labor secretary has the power to enact regulatory changes that will significantly impact employees and employers. Walsh is a former leader of Boston’s Building and Construction Trades Council, a group that represents ironworker and electrician unions, among others. It is expected that Walsh will play a key role in implementing the pro-worker agenda advanced during President Biden’s campaign, including support for increasing the federal minimum wage and support for the House-passed Protecting the Right to Organize Act (PRO Act), which would strengthen workers’ ability to unionize.

National Labor Relations Board: In bold moves celebrated by union leaders, President Biden has fired the top two lawyers at the National Labor Relations Board (NLRB). On Day 1, he fired General Counsel Peter Robb, who refused to resign his term early upon President Biden’s request. Alice Stock, Robb’s chief deputy, ascended to the acting role but was fired the next day. Both were considered management-friendly. The General Counsel role is independent of the Board and is responsible for the investigation and prosecution of unfair labor practice cases and the general supervision of the NLRB field offices in the processing of cases. As such, the position has significant control over the direction of the NLRB and the application of the National Labor Relations Act in the workplace, which could have significant impacts on both union and non-union employers. The President named Peter Sung Ohr Acting General Counsel until the President announces a nominee to be confirmed by the Senate. Ohr is a veteran of the NLRB, having previously served as Regional Director of the Chicago Regional Office (Region 13). His appointment of Ohr is seen as a step toward establishing a more employee and union-friendly NLRB – and another path-breaking representative of the new administration. In 2014, while in his position as Regional Director, Ohr held that Northwestern University college football players who received grant-in-aid scholarships are employees with the legal right to unionize (the union vote later failed, and the full Board in Washington declined to exert jurisdiction over a now moot question). In other NLRB changes, President Biden named Lauren McFerran, NLRB’s lone Democrat, as chair of the five-member agency. McFerran began her service on the Board in December 2014, continuing through the prior administration, and was confirmed in July for another term ending in December 2024. Ohr has already rescinded ten of Robb’s memo’s, describing them “inconsistent” with the National Labor Relation’s Act’s stated goal of encouraging collective bargaining and protecting workers’ rights, or because they’re obsolete or contrary to Board law.

Equal Employment Opportunity Commission: President Biden appointed Charlotte Burrows as the chair and Jocelyn Samuels as vice chair of the Equal Employment Opportunity Commission (EEOC). Both are Democrats. As Chair, Burrows will be responsible for the administration and implementation of policy and for the financial management and organizational development of the EEOC. As such, Democrats will exercise significant control over the commission even though they currently only hold two of the five seats. The next Republican’s term expires July 1, 2022, at which point President Biden will likely appoint another Democrat, providing majority control over the commission.

President’s Executive Orders: The President has wasted no time using the power of the executive branch to set the administration’s direction related to the COVID-19 pandemic response, racial inequities and systemic racism, climate change, and immigration. Orders that will have the most significant impacts on employers include: