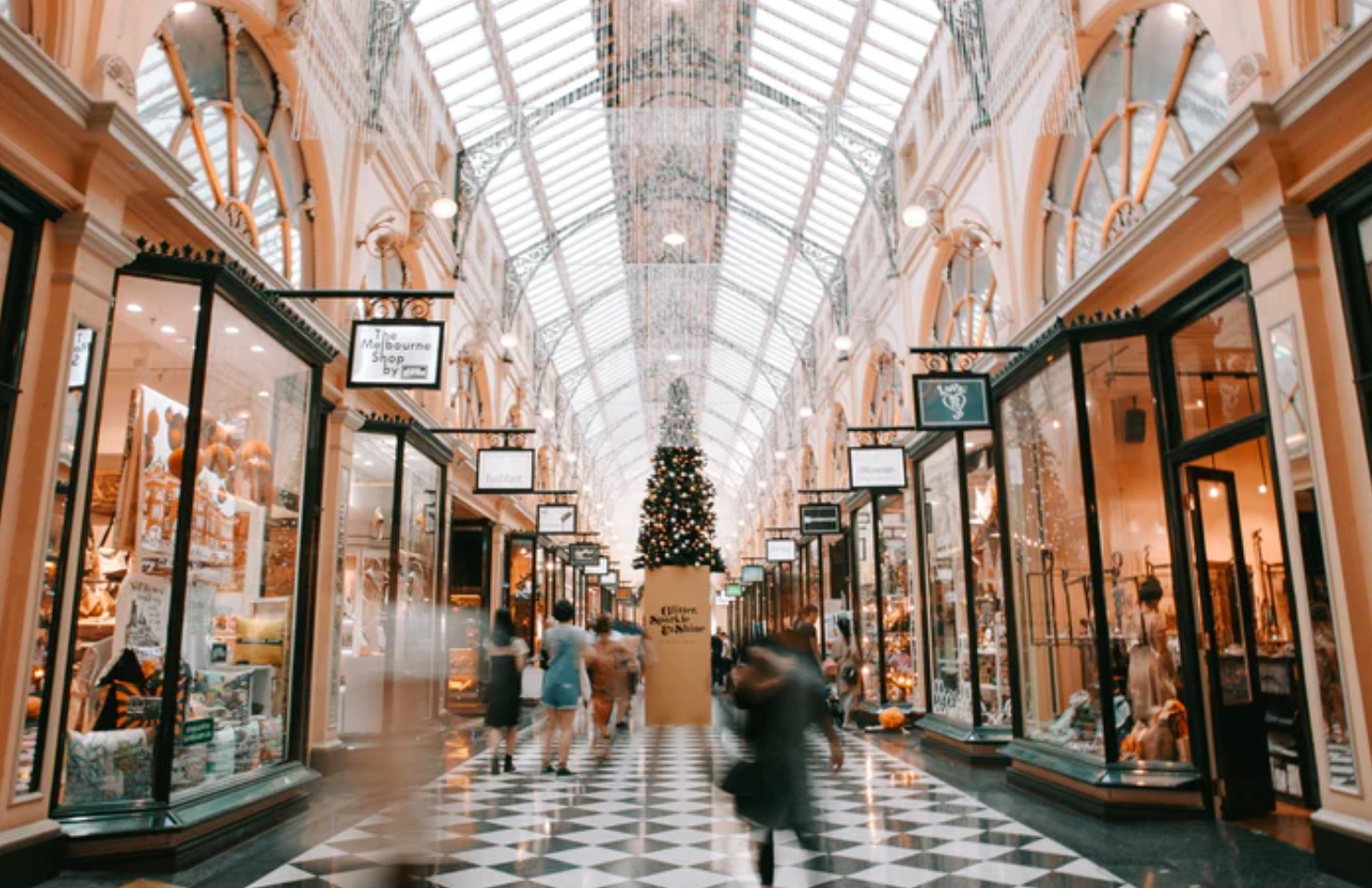 “When my team and I discussed closing on Friday, March 13 – yes, Friday the 13th – I immediately called my insurance company,” said Ann Cantrell, owner of Annie’s Blue Ribbon General Store in Brooklyn. “However, harsh reality soon set in. I quickly learned that viruses and pandemics were excluded from insurance policies like mine years ago and even though we were ordered to close our business by the governor, there would be no relief from our insurance company. As I read back through the email conversations, my heart just sinks at the desperation in my tone as I slowly realized what was happening.”

Cantrell said her claim was denied even though she pays over $6,000 a year for business insurance, including a business interruption clause she thought would cover lost income in “crisis situations.”

“The past few months have been the darkest in my life,” she said. “Navigating the uncertainty of a business I have dedicated years of my life to has been so sad and stressful.”

Cantrell testified today before the House Financial Services Committee during an online subcommittee hearing on the Pandemic Risk Insurance Act. Developed with input from NRF and sponsored by Representative Carolyn Maloney, D-N.Y., the legislation is modeled on the Terrorism Risk Insurance Act, which was enacted after the attacks of September 11, 2001, made it difficult for businesses to obtain insurance coverage against acts of terrorism.

The new measure would require that insurance companies offer business interruption policies that cover pandemics but would create a federal backstop program that would reimburse insurers when claims related to a pandemic or epidemic exceed $250 million nationwide. Covered businesses would have to demonstrate that they had suffered significant business interruption with a sharp decline in revenue. Coverage would also be required for large gatherings, ranging from sporting events to concerts to conventions, that are canceled. The program would cover only future pandemics, not claims from the current COVID-19 pandemic, and would be capped at $750 billion.

Cantrell, who eventually obtained a Paycheck Protection Program loan and was able to reopen this summer after being closed for three months through Easter and Mother’s day, said she lost nearly half of the more than $300,000 in sales she made during the same period last year.

While PRIA would cover only future pandemics, Cantrell said it “still needs to be passed as soon as possible because we never know when the next pandemic will come – we certainly didn’t see this one coming.” She urged Congress to pass some form of aid for businesses affected by COVID-19 in the meantime even if not in the form of business interruption insurance assistance as such.

About NRF
The National Retail Federation, the world’s largest retail trade association, passionately advocates for the people, brands, policies and ideas that help retail thrive. From its headquarters in Washington, D.C., NRF empowers the industry that powers the economy. Retail is the nation’s largest private-sector employer, contributing $3.9 trillion to annual GDP and supporting one in four U.S. jobs — 52 million working Americans. For over a century, NRF has been a voice for every retailer and every retail job, educating, inspiring and communicating the powerful impact retail has on local communities and global economies.