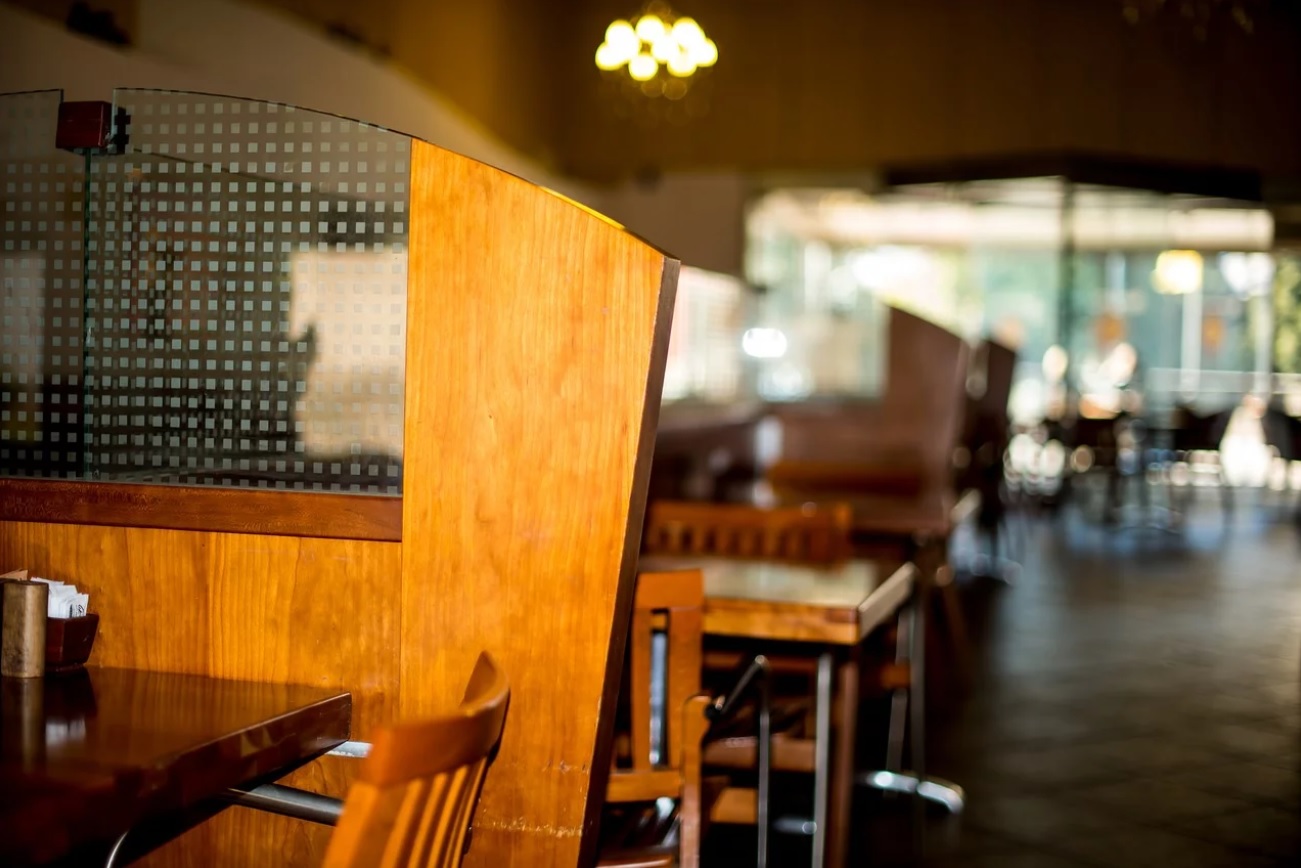 The restaurant industry’s sales recovery stalled in October, according to preliminary data from the U.S. Census Bureau. Eating and drinking places* registered sales of $55.6 billion on a seasonally-adjusted basis in October, which was down from September’s volume of $55.7 billion.

October represented the first monthly sales decline since the end of the spring lockdowns. After plunging to just $30 billion in April, monthly sales at eating and drinking places rebounded to top $55 billion in both September and October. Despite the growth, eating and drinking place sales remained nearly $10 billion – or 15% – below their pre-coronavirus levels in January and February.

October’s sales decline is a troubling sign for the industry, as the month likely included some of the last opportunities for outdoor dining in many parts of the country. Factoring in the indoor dining restrictions that are currently being reimposed in some jurisdictions, it becomes clear that the winter months will represent an extremely challenging period for restaurants that rely on on-premises business.

While the seasonally-adjusted figures offer a directional look at spending trends from month to month, they don’t provide a complete picture of the sales losses that have been experienced by restaurants during the coronavirus pandemic. For this, the Census Bureau’s unadjusted data set is a better measure, because it represents the actual dollars coming in the door.

In total between March and October, eating and drinking place sales were down nearly $175 billion from expected levels, based on the unadjusted data. Add in the sharp reduction in spending at non-restaurant foodservice operations in the lodging, arts/entertainment/recreation, education, healthcare and retail sectors, and the total shortfall in restaurant and foodservice sales likely reached $215 billion during the last eight months.