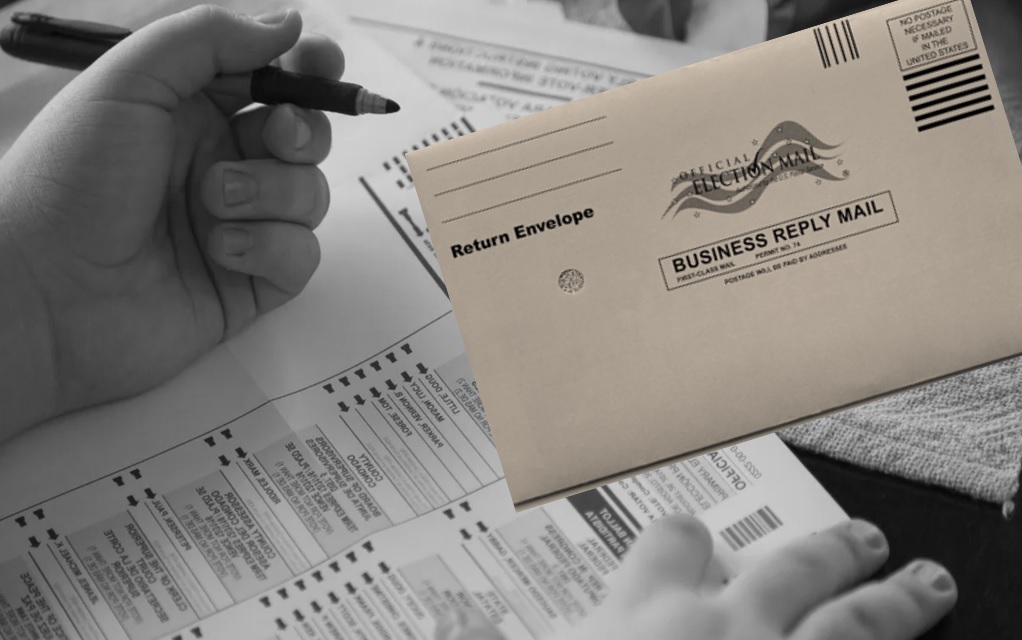 By US Chamber of Commerce

If the election shows anything, it’s that the American democratic process is alive and well. There was historically high turnout with many voting ahead of time. By one estimate, more than 160 million people voted in this presidential election, some 67% of the voting-eligible population—the highest rate since 1900.

It’s no surprise then, that the votes are still being tallied in many of the races where we endorsed candidates, but we are on track for a very strong slate of pro-business lawmakers committed to responsible governing in the next Congress—on both sides of the aisle.

It’s not surprising that the vast majority of the recipients of those awards ended up in the win column last night or earlier today. Here’s a quick a breakdown:

The U.S. Chamber supports bipartisanship because it is a key ingredient for legislation that can stand the test of time.

Key pro-bipartisanship wins of the night:

In fact, all the top winners of these awards (those scoring 100%) either won—or are on the path to victory—in their races including:

Historically, U.S. Chamber endorsements are known to have a big impact and that rang true in 2020. Here’s the breakdown:

We expect these numbers to grow as additional races are called in the hours and days ahead.

“Throughout my time in the Senate and as Speaker of the House, I have been dedicated to implementing pro-growth policies that enhance opportunities for the people of North Carolina, and I am proud to have the support of an organization that strives to do the same.” – Sen. Thom  Tillis (R-NC).

Margins are razor-thin right now, and there are millions of absentee ballots in key battleground states yet to be counted and every vote should be counted. It’s important that we not only have patience, but also trust in our democratic systems as election officials work to ensure every ballot is counted and we reach an accurate result in the remaining undecided races.

But overall, this election shows that the American people want and expect cooperation when Congress convenes in January. And that’s good—because we have lots of work to do.

Regardless of where the chips fall when the final results are tallied, the U.S. Chamber is very well positioned to break through the gridlock and work with whomever occupies the White House and a divided Congress to restore public health, revitalize our economy, and help rebuild American lives and communities.
The first order of business is pandemic relief. Lawmakers must return to the negotiating table and work through their differences to pass an aid package as quickly as possible.
Next, the U.S. Chamber is going to push for infrastructure to be a top priority in 2021. Modernizing our infrastructure has broad support and can drive the growth and jobs we need now. It can also set the tone for good governance on other priorities essential to rebuilding our economy.