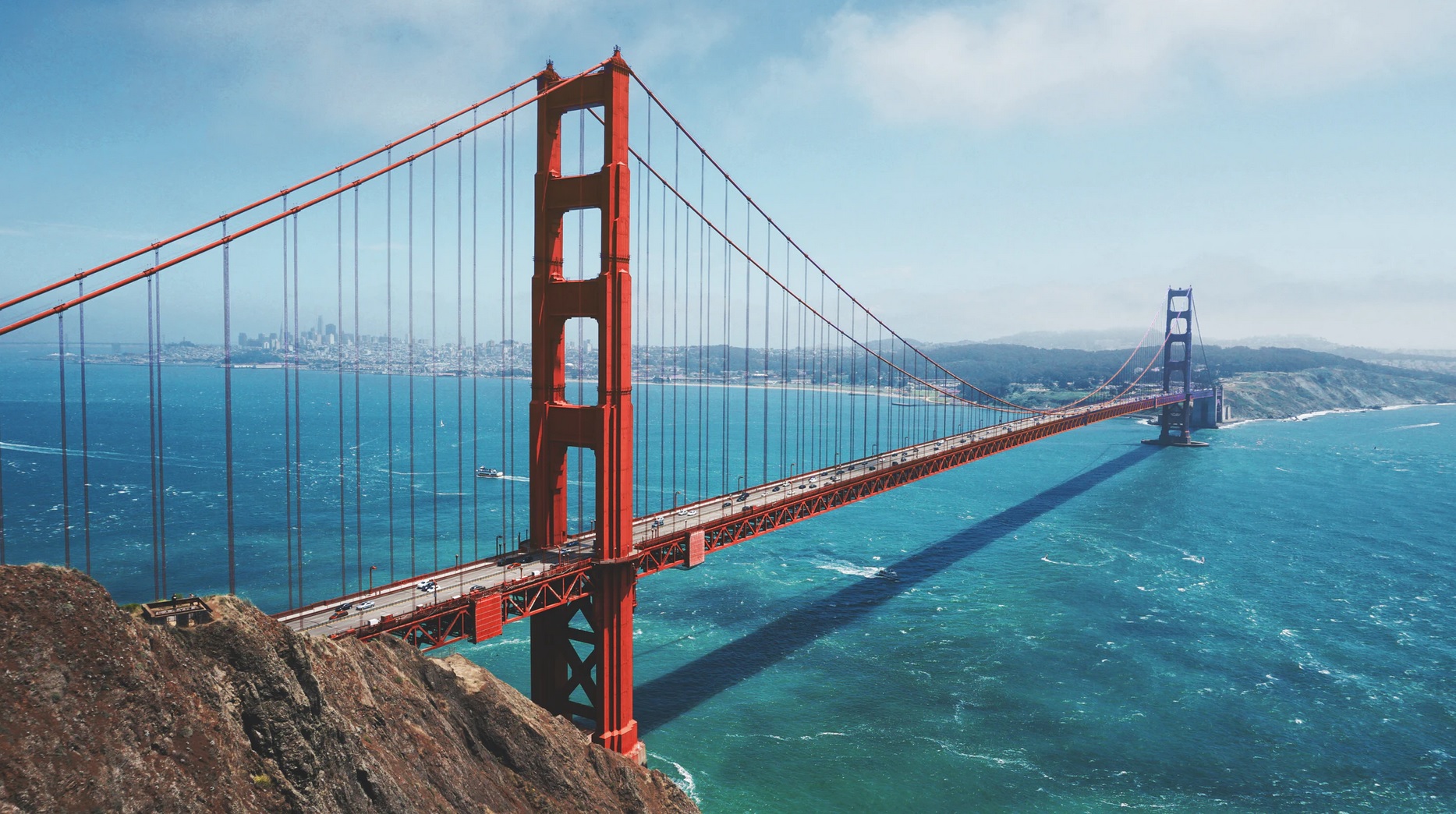 Democrats and unions in California are shell-shocked. Voters last Tuesday rejected a referendum that would have allowed racial preferences in state hiring and college admissions, defeated a massive business property tax hike, and rescued tens of thousands of gig economy jobs. What is this, Texas?

Unions and their Democratic allies, including Facebook CEO Mark Zuckerberg, shelled out nearly $60 million for a referendum (Prop. 15) that would have eliminated a key restraint on state spending. California’s 1978 Prop. 13 caps taxes on commercial and residential property at 1% of their assessed value (i.e., purchase price) and limits annual increases to 2%.

Prop. 13 is the only emollient in California’s oppressive business climate, and public unions have long wanted to abolish it. They hoped to chip away at it this year with Prop. 15, which would have required that commercial property be reassessed at market value at least every three years. The initiative was forecast to raise property taxes by $8 billion to $12.5 billion a year by 2025.

Unions declared the tax hike was needed to support education and public safety (even as progressives pushed cuts to law enforcement) and to make big corporations pay their “fair share.” Yet farmers, manufacturers and small businesses warned they’d be whacked too. Voters believed businesses, not the unions. On Tuesday the Associated Press finally announced that Prop. 15 failed, 51.8% to 48.2%. Most non-coastal counties rejected the referendum by 20 or more points.

Yet the referendum also required companies to provide workers health-insurance subsidies as well as occupational accident coverage and to pay 120% of the local minimum wage. Gig companies warned AB5 would lead to fewer jobs and rides as well as higher prices. These concerns were echoed by Mothers Against Drunk Driving, which endorsed Prop. 22.

In other good ballot news, voters rejected an initiative that would have allowed local governments to expand rent control (59.7% to 40.3%). San Francisco was the only county to support the measure, though rents there have plummeted as tech workers have fled amid the pandemic. Homelessness, crime and open-air drug use, rampant in the city, aren’t incentives for them to return.

San Francisco also approved a slew of tax hikes, including a doubling of the real-estate transfer tax on high-end homes and a surtax on CEO “excess compensation,” which will drive out more people and businesses. California’s one-party political rule will be hard to break, but at least voters outside of San Fran have issued important checks on union and progressive governance.