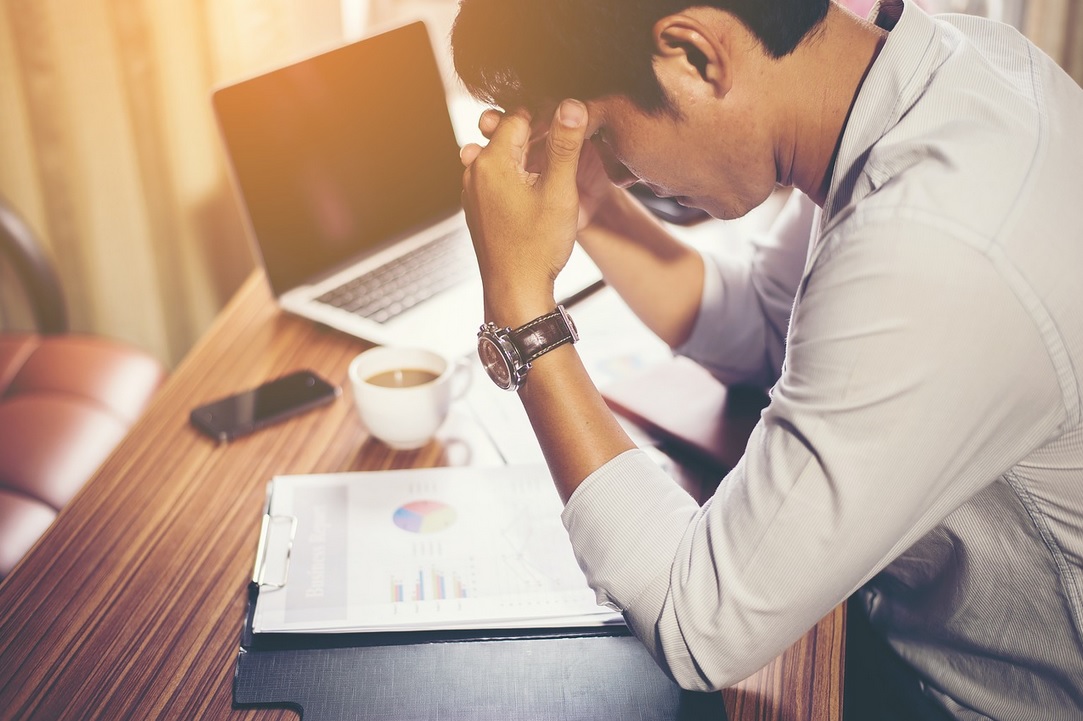 Thousands of Oregon residents received a multi-color postcard from Metro urging them to vote on the regional government’s payroll tax, Measure 26-218 (Exhibit 1). The expensive mailing was sent far and wide, with even some Bend residents finding Metro’s postcard dropped in their mailboxes.

The postcards were designed and mailed using tax dollars, and Metro made no effort to disguise their support for the payroll tax. In large type, Metro’s mailer promotes the ballot title number, uses the “Get Moving 2020” slogan from campaign proponents, and has a multi-color map similar to the map shown in TV ads in favor of the tax.

Approximately 70% of the mailer’s text presents positive messages about the measure, including a listing of the projects Metro anticipates funding, describing input from the community and “leaders” in creating the measure, and identifying oversight provisions if the measure passes.

Less than one-quarter of the postcard’s text mentions the primary purpose of Measure 26-218—to impose a payroll tax on 70% of the region’s workers. The payroll tax is the only reason for the ballot measure. Metro already has the authority to fund transportation projects, but needs voter approval for a payroll tax.

Rather than encouraging recipients to “get both sides” of the arguments for and against Measure 26-218, the mailer directs recipients to Metro’s own webpage for more information (oregonmetro.gov/transportation). This link immediately redirects the visitor to another page titled “Proposed Measure 26-218: ‘Get Moving 2020’” (https://www.oregonmetro.gov/public-projects/get-moving-2020, Exhibit 2).

Metro used public employees’ time and the public’s money to create and send the postcards. In addition to the money spent on postage, public employee time was likely used to draft and edit the language of the postcards and design the layout. The out-of-region addresses suggest Metro used public money to purchase a politically targeted mailing list from a third party.

Cascade Policy Institute demands that Metro immediately stop production on any additional promotional mail pieces and asks that Metro’s independently elected auditor and the Oregon Secretary of State to immediately investigate whether Metro’s mailers are an inappropriate or illegal use of tax dollars to encourage voter approval of Measure 26-218.

Under ORS 294.100, Metro Council President Lynn Peterson, as well as any other councilors or Metro staff, may be personally liable for reimbursing Metro taxpayers for the decision to create and mail the brochures [emphasis added]:

(1) It is unlawful for any public official to expend any moneys in excess of the amounts provided by law, or for any other or different purpose than provided by law.

(2) Any public official who expends any public moneys in excess of the amounts or for any other or different purpose than authorized by law shall be civilly liable for the return of the money by suit of the district attorney of the district in which the offense is committed, or at the suit of any taxpayer of such district, if the expenditure constitutes malfeasance in office or willful or wanton neglect of duty.

Eric Fruits, Vice President of Research at Cascade Policy Institute, concludes, “This taxpayer expenditure clearly crosses the line into using public dollars to advocate for the passage of this payroll tax measure. That is wrong and should stop. Metro’s auditor and the Oregon Secretary of State should immediately investigate this likely abuse of power.”