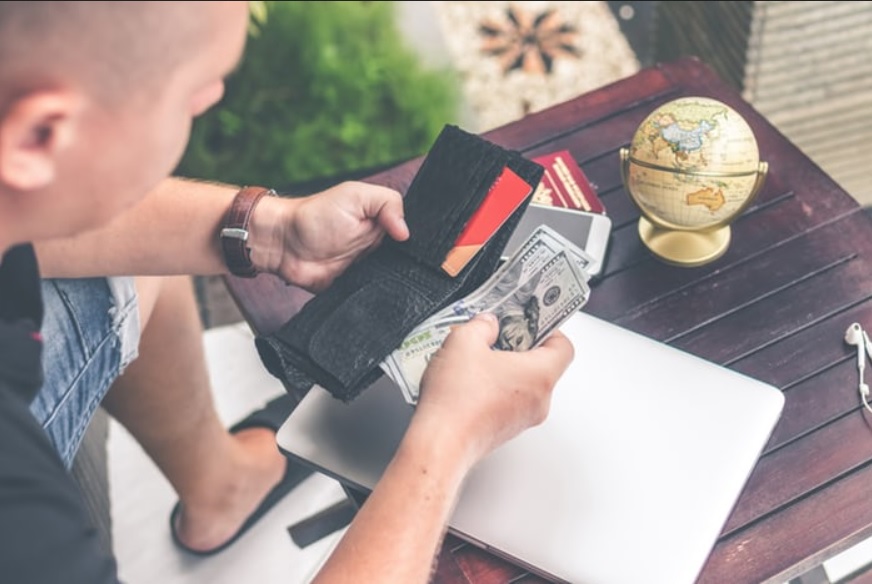 While much of the region is stuck at home under the governor’s “stay home, stay safe” order, the Metro regional government is charging ahead with a $7 billion “T2020” transportation package focused on an expensive and unneeded light rail line. Unlike Metro’s recently passed taxes for housing services, T2020 will impose hundreds of dollars in new taxes on just about every working person in the region.

To fund its massive spending plan, Metro has settled on a new poll-driven tax: a payroll tax anticipated to cost about $250 million a year. Approximately 925,000 people work in Metro’s jurisdiction, so the payroll tax will be about $270 a year per employee. Where will that payroll tax money come from?

In most cases, the payroll tax will fall on the workers. A review of the research on payroll taxes concludes that workers tend to bear nearly all of the burden of payroll tax, even if the tax is levied on their employer: “virtually all applied incidence studies assume that both the employee share and the employer share are borne by the employee (through a fall in the net wage by the full amount of payroll tax).”

Research published earlier this year concludes “the employment effects of payroll taxes are concentrated among low-skilled workers and workers performing routine tasks.” In other words, payroll taxes are regressive and disproportionately burden low-wage workers. There are several ways workers would bear the full burden of the payroll tax.

Employers will reduce wages. They may not directly cut workers’ wages; instead, workers may find that they don’t get the annual pay raise they expected. Employers may cut workers’ hours. Wage reductions can come in the form of making workers pay more for employer provided benefits such as health insurance. Wage reductions can also come in the form of reduced benefits like less vacation pay. There are many ways to push the costs onto employees.

Employers will reduce the number of workers. Hiring plans can be put on hold, and retiring workers may not be replaced. Evidence indicates some firms replace low-skilled workers with higher-skilled workers. Other firms replace low-skilled workers with technology, as seen with restaurants replacing employees with computer ordering kiosks. With the pandemic, some firms have learned there’s no special benefit to doing business in the metro region. Why not move to Bend, Vancouver, or Boise?

Proponents of the payroll tax argue the money will come out of company profits. This is simply not true. Currently, Metro’s payroll tax would be assessed on all employers with more than 25 employees, including nonprofits and government agencies which have no profits to tax. Portland-area businesses have already had their profits extracted with Oregon’s Corporate Activities Tax, Portland and Multnomah County’s business income taxes, Portland’s Clean Energy Fund tax, and Metro’s new business income tax that goes into effect next year. There are no more profits to tax.

Unlike Social Security, Medicare, and unemployment payroll taxes, workers paying Metro’s payroll tax receive no direct benefit. Most of the tax will be used to build a light rail line from Portland to Bridgeport Village—a light rail line that will worsen road congestion. The project anticipates tearing up Barbur Boulevard and adding congestion to dozens of intersections and highway ramps. Workers will be handing over a chunk of their paycheck for projects that will make their lives worse, not better.

Metro’s transportation package is a monument to misplaced priorities, and its reliance on regressive payroll taxes makes it an abomination. It’s time to tell Metro enough is enough.