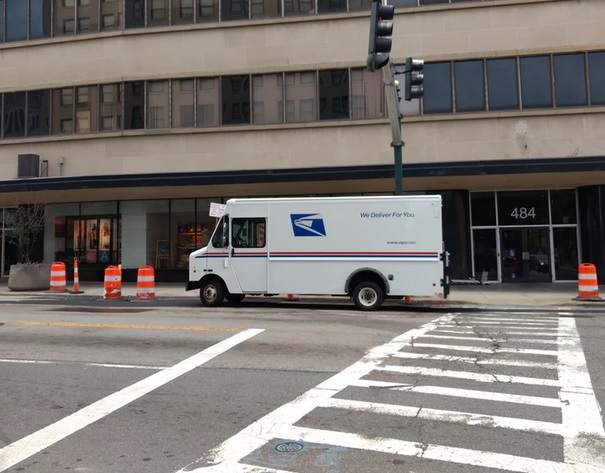 The United States House of Representatives returned for an emergency Saturday session to pass the Delivering America Act, of which Rep. Schrader was a cosponsor. This legislation will provide $25 billion in critical dollars that will fully fund the United States Postal Service.

“Increases in delayed and undelivered mail are unacceptable, especially as the United States grapples with the Coronavirus pandemic and states adjust to new vote by mail systems,” said Rep. Schrader. “The Postal Service is a lifeline for Americans in rural areas, like much of my district. Millions of seniors in these areas rely upon the Postal Service for their medications and to stay in contact with loved ones. As the November presidential election inches closer, the reality is that vote by mail will be the safest way for many people to cast their vote this fall. In my home state of Oregon, we have a decades long, proven track record of successful vote by mail elections. Republicans and Democrats in my state agree that this system is the safest and most effective way to vote- the Postal Service is a critical part of that. Fully funding the Postal Service and rolling back harmful changes that were recently enacted will ensure that all Americans can receive their mail in a timely fashion and complete their civic duty this fall.”

On Monday, August 17th, Rep. Schrader joined with the Oregon Democratic Congressional delegation to demand that Postmaster General DeJoy immediately end the deliberate slowdown of mail delivery. They called the slowdowns blatant election interference and a danger to Americans in rural areas who depend on a reliable mail system for their medications. In addition, they called for increased support and investments for the Postal Service.