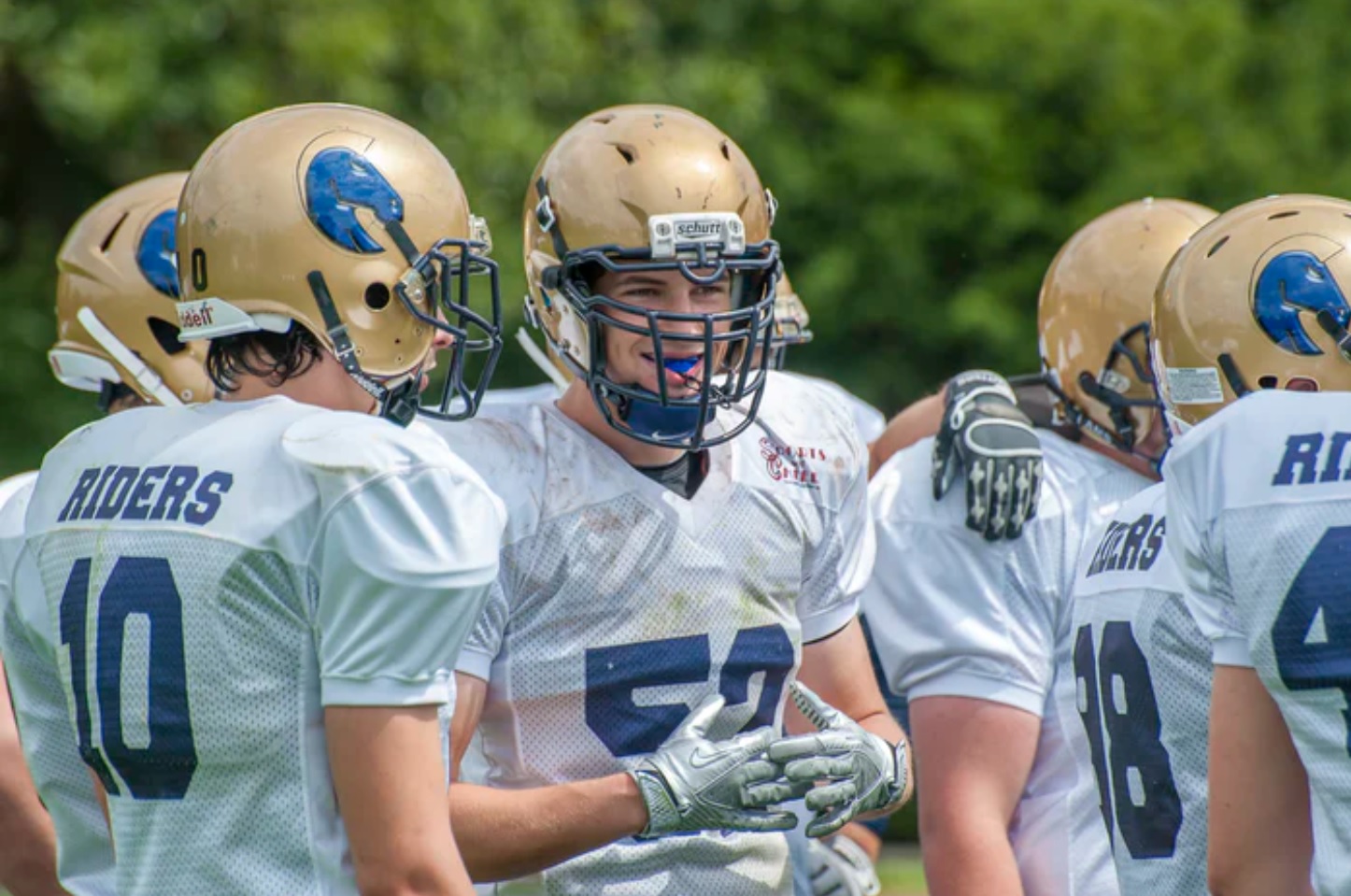 By US Senator Ron Wyden,

U.S. Senator Ron Wyden, D-Ore., joined Sen. Cory Booker, D-N.J., and a group of their colleagues to announce the framework for a new college athletes bill of rights that would advance justice and opportunity for college athletes. The proposal would guarantee fair and equitable compensation, enforceable health and safety standards and improved educational opportunities for all college athletes.

“The NCAA’s priority should be the success, safety and well-being of student athletes at colleges and universities across the nation. Unfortunately, decades of history prove that has rarely been the case. While the organization rakes in billions of dollars off the backs of their athletes, the students are expected to be content with crumbs in comparison,” Wyden said. “These young athletes shouldn’t be forced to choose between the sport they love and their health, education or financial security. This new college student athletes bill of rights is a step towards ensuring safety, opportunity and accountability in college athletics.”

College sports have the unique ability to transcend partisan divisions and cultural differences to unite millions of Americans as fans. Yet, college sports have also come to reflect many of the inequalities that permeate everyday life in America—where systems fail to protect those under the charge of others, where hard-working Americans are blocked from sharing in the profits they help create and where systemic and structural racism disadvantage and exploit people of color.

The framework was endorsed by the following groups: the United Steelworkers, the National College Players Association, the Sports Fans Coalition, Color of Change, College Athletes for No More Names, College Athletes Unity, Athletes Igniting Action, the Coalition for African Diaspora Student-Athletes, and the Authors of ‘NCAA Exploitation No More.’

The College Athletes Bill of Rights would provide:

Enforceable evidence-based health, safety and wellness standards. Develop and aggressively enforce evidence-based health, safety, and wellness standards to ensure college athletes are kept healthy and protected from undue risk related to their participation in sports and the COVID-19 pandemic, and that coaches are held accountable for dangerous and abusive decision-making. Since 2000, more than 30 college football players have died from heat-related illnesses due to workouts that went too far, while the coaches and trainers responsible rarely face consequences. And for decades, the NCAA has failed to attach any penalties to their concussion guidelines – making them more like suggestions than rules.

Improved educational outcomes and opportunities. Provide college athletes with commensurate lifetime scholarships while increasing transparency and accountability to ensure college athletes receive the educational opportunities they deserve and have earned. Fewer than six in 10 entering college freshman students graduate in four years, and most of those students do not experience the strain and time constraints that college athletes face. Graduation rates for Black athletes are significantly lower than white athletes—just 55 percent of Black male athletes from the Power 5 conferences graduate within six years. Even more, some college athletes are pressured toward enrolling in less challenging classes and majors to allow for more time and focus on sports, or so that their coach can cash-in on bonuses associated with higher grade point averages, while other colleges engage in academic fraud to keep their athletes eligible.

Comprehensive health care coverage and support with sport-related injuries. Increase financial assistance for current and former college athletes with medical bills and out-of-pocket expenses from sport-related injuries and illnesses from COVID-19. Currently, there is no uniformity in health care coverage across athletic programs or any consistent commitment to help with injuries that carry life-long consequences. Today, the college sports industry makes billions off the physical exploits of unpaid athletes, but bears almost no long-term responsibility to pay for the damage done to athletes’ bodies during the time they wear the school’s uniform.

Accountability across college sports. Require each school to provide more detailed annual public reporting that describes total sources of revenues and expenditures, including compensation for athletic department personnel and booster donations, as well as reporting on the number of hours athletes commit to athletic activities, including all mandatory workouts, “voluntary” workouts, film study, and game travel, and academic outcomes, disaggregated by athletic program, race and ethnicity, and gender.

Freedom for college athletes to attend the institution of their choice. Ban restrictions and penalties that prevent college athletes from attending the institution of their choice, including penalties associated with transferring schools and penalties hidden behind National Letters of Intent. Too often, high school students are pressured to sign National Letters of Intent that perpetuate the power imbalance between athletes and the colleges that recruit them: the school can withdraw from the agreement without penalty, while the college athlete can lose a full season and year of eligibility if they decide to attend a different college.

An oversight panel that gives athletes a real voice. Establish a permanent commission, led by current and former college athletes, policy experts, academics and administration officials, to give athletes a meaningful voice and level the playing field by establishing baseline rules that govern college sports.