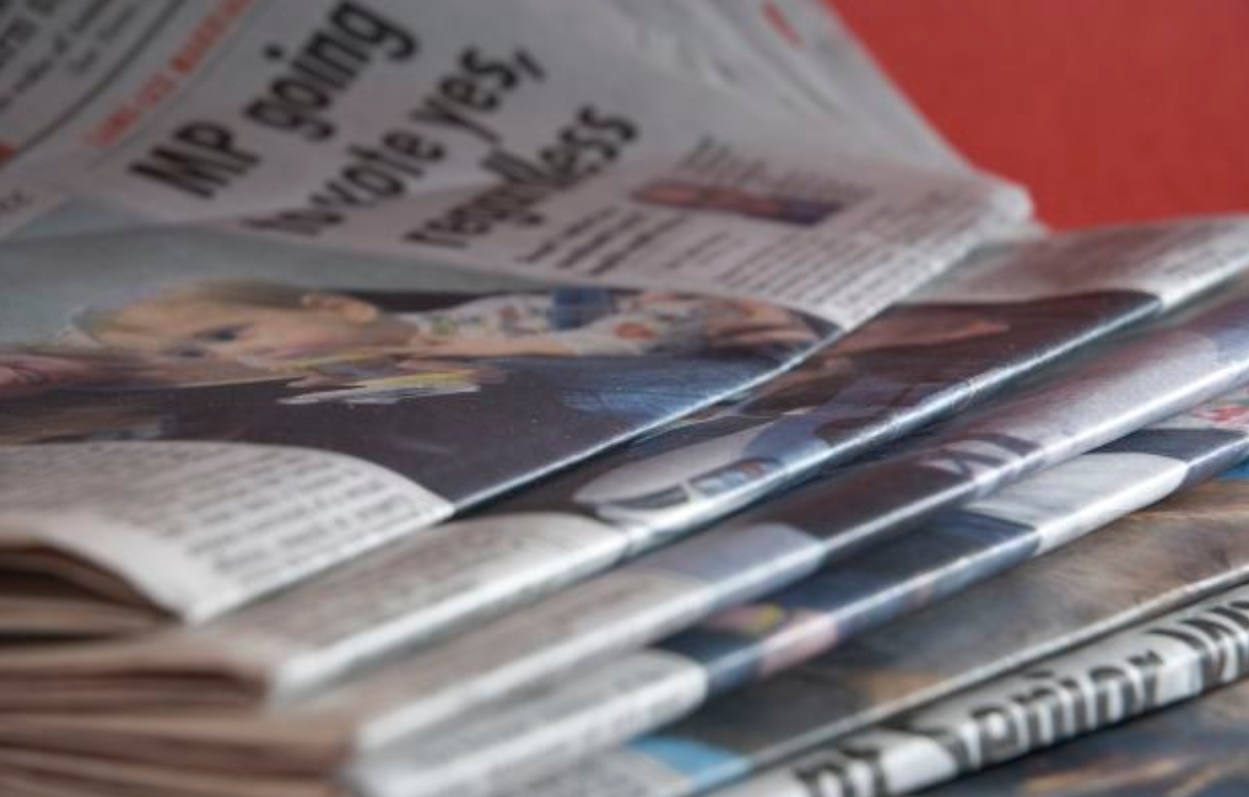 Politicians bemoan the lack of affordable housing, but their policies often create the problem. Look no further than Oregon, where restrictive zoning and mandates have yielded the lowest rate of residential construction in decades.

Oregon’s population grew by nearly 400,000 between 2010 and 2019. But the state added a mere 37 housing permits for every 100 new residents, according to a report released last week by the Oregon Office of Economic Analysis. Economist Josh Lehner found that “while much of the attention is paid to rising housing costs, we know they are the symptom and not the cause of the disease. The chief underlying cause is the ongoing low levels of new construction this decade.”

Mr. Lehner adds that “on a population growth-adjusted basis, Oregon built fewer new housing units this decade than we have since at least World War II.”

That’s no surprise since Oregon’s land-use rules have been dysfunctional for decades. In the 1970s lawmakers worried about sprawl imposed strict limits on urban expansion. These urban growth boundaries have failed to adjust sufficiently to growing populations, choking residential development despite high demand. Rising housing prices are the inevitable result of this government-imposed scarcity.

Portland is now desperate for affordable housing and says it’s at least 23,000 units short. But its policies discourage investment in housing for low- and middle-income families. Its land-use zoning is more restrictive than more than three-fourths of other metropolitan areas examined in a new working paper by Harvard and University of Pennsylvania researchers. Since 2017 Portland has enforced an “inclusionary zoning” requirement on new residential buildings with 20 or more units. The city now compels many landlords to rent up to a fifth of new units at below-market rates.

Some Portland builders have responded by erecting luxury buildings so the majority of renters can subsidize the few who benefit from rent control. Others simply reduce residential construction.

Permits for 20-plus-unit residential buildings plummeted 64% in 25 months after inclusionary zoning took effect, while applications to build smaller multi-family structures spiked in 2017 and 2018. The nonprofit Up for Growth examined this permitting data and concluded that, “rather than increasing the number of affordable units,” Portland’s zoning “appears to be diminishing the supply of housing at nearly all income levels” while raising the rent for middle-income families who don’t qualify for a discounted apartment.

The rest of Oregon is following Portland’s bad example with more price controls. Last year it became the first state to impose universal rent control. Oregon landlords can no longer raise rent by more than 7% a year plus the rate of inflation on nearly all older buildings. The law exempts buildings for the first 15 years of occupancy, but that’s little reassurance to landlords making decades-long investments. Oregon lawmakers also recently imposed new limits on evictions and raised the costs on some landlords who terminate tenancies. Property owners are left with even less reason to give the riskiest renters a place to live.

This is what happens when politicians ignore the laws of economics, and the shame is that their constituents pay the price.