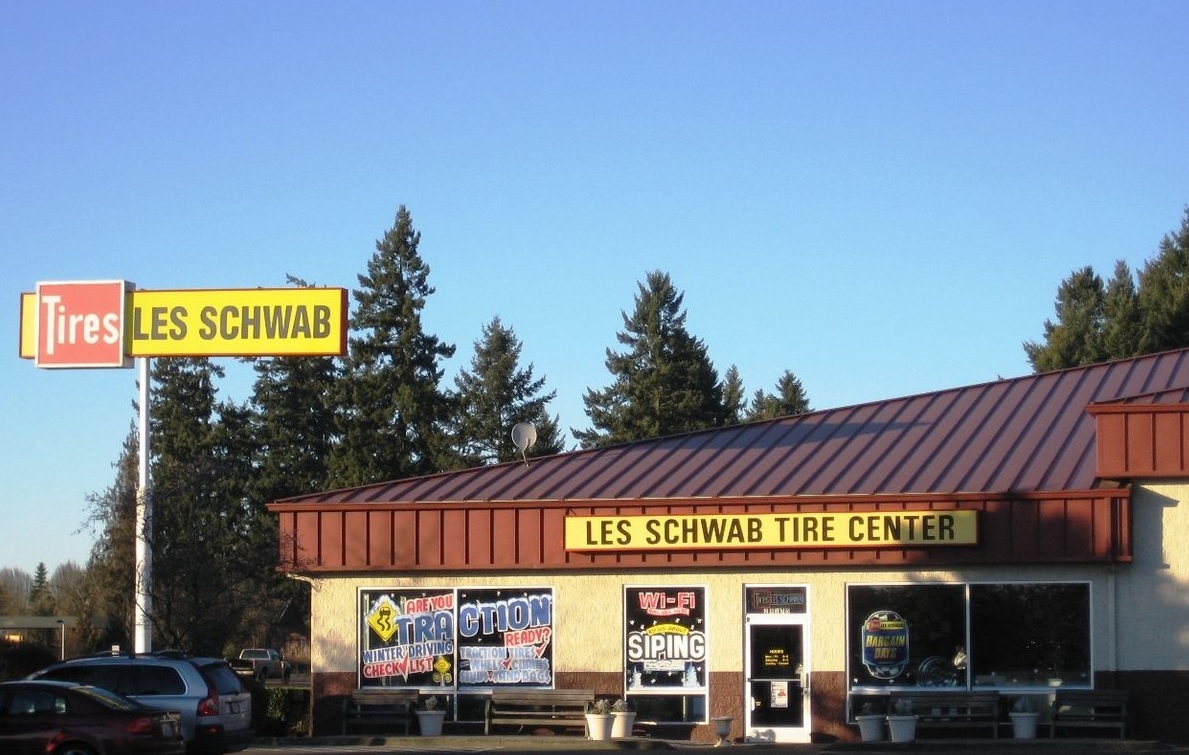 Tire king Les Schwab Tire Centers may sell its 450 stores in a deal that could garner at least $3 billion, according to sources who didn’t want to be identified.

The company, founded in 1952, has stores in 10 states with the real estate alone worth $2 billion, according to Bloomberg.com. Advisors are exploring options for selling the company, which has annual revenue of $1.8 billion, or divesting of real estate, but officials at the headquarters in Bend, Ore., didn’t comment.