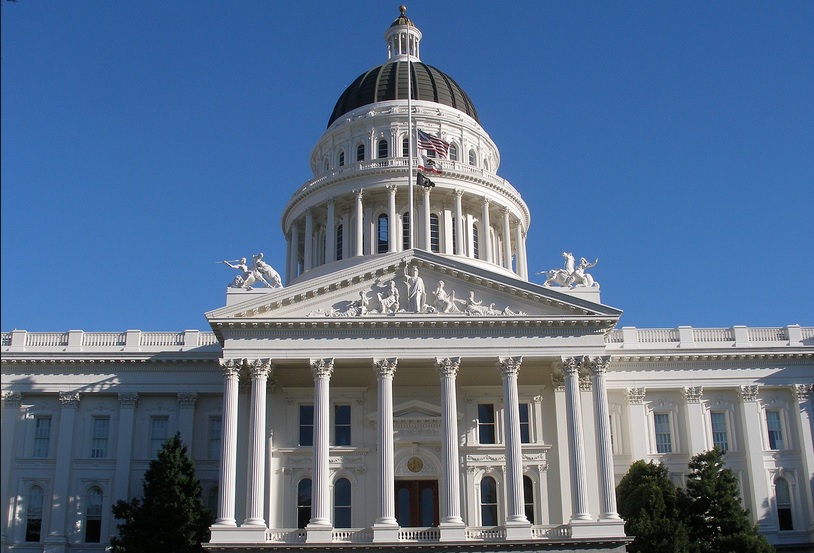 The National Retail Federation said a federal judge should issue a preliminary injunction to continue to block a California law that would prohibit employers from requiring workers to agree to arbitration of employment issues.

“Arbitration is an easier and more flexible way of resolving employment disputes that offers the exact same remedies as the expensive and overburdened court system,” NRF Vice President for Government Relations and Workforce Development Lizzy Simmons said. “California’s effort to keep employers and workers from benefiting from the advantages of arbitration would result in more class-action lawsuits that would benefit trial lawyers instead. The judge ruled properly that there are serious questions about the California law and she should continue to keep this misguided measure from taking effect.”

“Even though it applies to only one state, this law brazenly conflicts with federal law in a very large market with a sizable number of employers and employees,” Simmons said. “It would drive up litigation and costs for any retailer that does business there regardless of where they are based, and could result in copycat legislation elsewhere if left unchecked.”

U.S. District Judge Kimberly Mueller issued a temporary restraining order in late December barring Assembly Bill 51 from being implemented on January 1 as scheduled. The Sacramento-based judge is scheduled to hold a hearing Friday on a preliminary injunction that could block the law indefinitely while litigation against it is pending.

The court action comes in a lawsuit filed against the measure in early December by NRF and other business groups. The lawsuit argues that state-level anti-arbitration laws are preempted by the Federal Arbitration Act and notes that that the U.S. Supreme Court has supported federal preemption of such laws.

Signed by Governor Gavin Newsom in October, A.B. 51 would bar companies from requiring job applicants and workers to agree to mandatory arbitration as a condition of employment.

In addition to addressing the California law, NRF is opposed to the Forced Arbitration Injustice Repeal Act, legislation in Congress that would prohibit the use of arbitration for employment, civil rights, consumer and anti-trust disputes. The FAIR Act passed the House in September.

Workers who use arbitration to settle employment claims win almost three times as often as those who go to court (32 percent compared with 11 percent), according to a 2019 study by NDP Analytics. The same study found that those using arbitration were awarded an average $520,630 compared with $269,885 in court and resolved their cases in an average 569 days compared with 665.