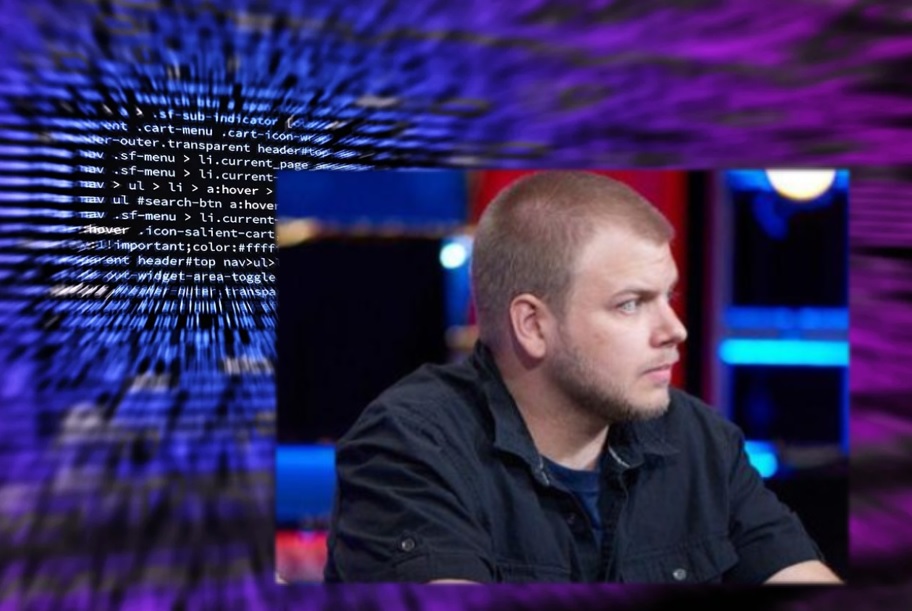 Talon White, 29, of Newport, Oregon, pleaded guilty to one count each of criminal infringement of copyright and tax evasion.

According to court documents, beginning in 2013, White engaged in a scheme to reproduce and distribute for sale thousands of copyrighted movies and television shows. To accomplish this, White set up numerous websites that hosted the infringing material. Members of the public purchased subscriptions to websites created by White and were able to stream or download the video content. The content included movies that had yet to be released to the public. In total, White’s scheme netted more than $8 million.

While operating the scheme, White also underreported his income by more than $4.4 million, willfully evading the payment of more than $1.9 million in taxes owed from 2013 through 2017.

White faces a maximum sentence of five years in prison, a $250,000 fine and three years of supervised release on each of the two charges. He will be sentenced on February 21, 2020 before U.S. District Court Judge Ann L. Aiken.

As part of the plea agreement, White has agreed to pay $669,557 in restitution to the Motion Picture Association of America and $3,392,708 in restitution, including penalties and interest, to the IRS. White has also agreed to forfeit more than $3.9 million seized from his bank accounts, approximately $35,000 in cash, cryptocurrency holdings worth an estimated $424,000, and a 2,248 square foot home in Newport, Oregon worth an estimated $415,000.

This case was investigated by Homeland Security Investigations (HSI) and IRS Criminal Investigation (IRS-CI) and is being prosecuted by Gavin W. Bruce and Amy Potter, Assistant U.S. Attorneys for the District of Oregon.