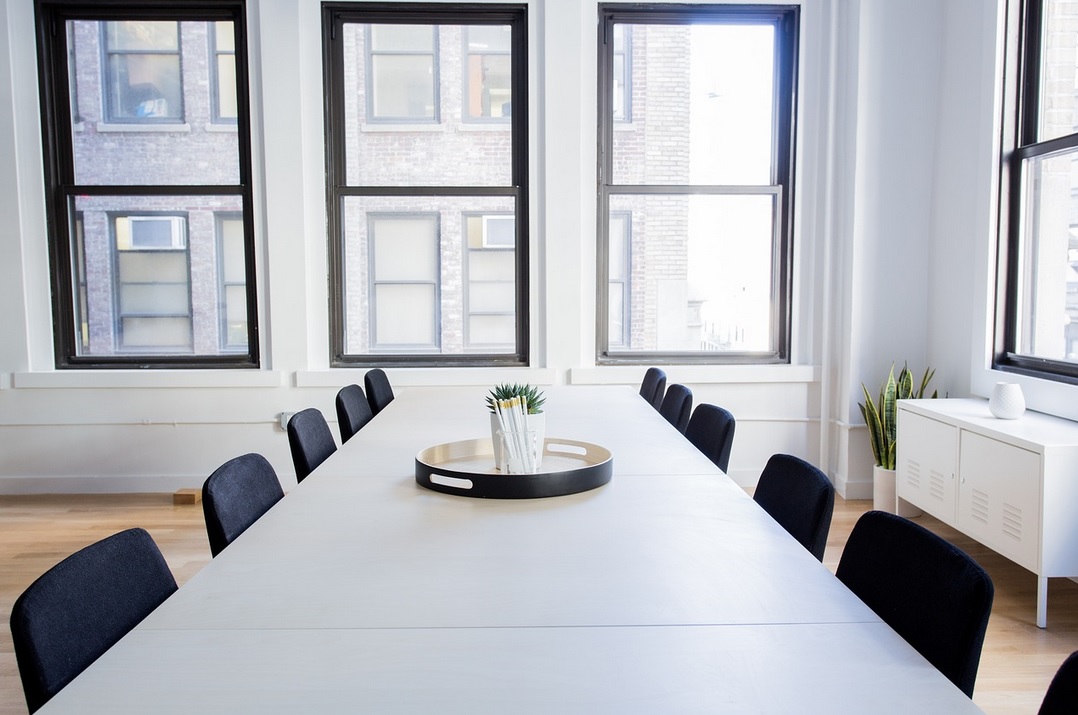 Small businesses across the country are feeling the continued effects of the worker shortage, as it remained their top problem in October. Owners added an average addition of 0.12 workers per firm, generally unchanged from September, according to NFIB’s monthly jobs report. Although job creation has remained steady, net creation has faded since February.

“The small business economy continues at a solid pace in spite of a historic labor shortage that has slowed growth in critical sectors,” said NFIB’s President & CEO Juanita D. Duggan. “Small businesses are continuing to hire at record levels but would be doing even more if they could find qualified workers. This has consistently been the biggest issue for small businesses for months, as they’re doing everything they can to keep their businesses moving and growing.”

Thirty-four percent of owners reported job openings they could not fill in the current period, a historically high figure. Fifty-two percent had openings in both construction and transportation, and 43% in manufacturing.