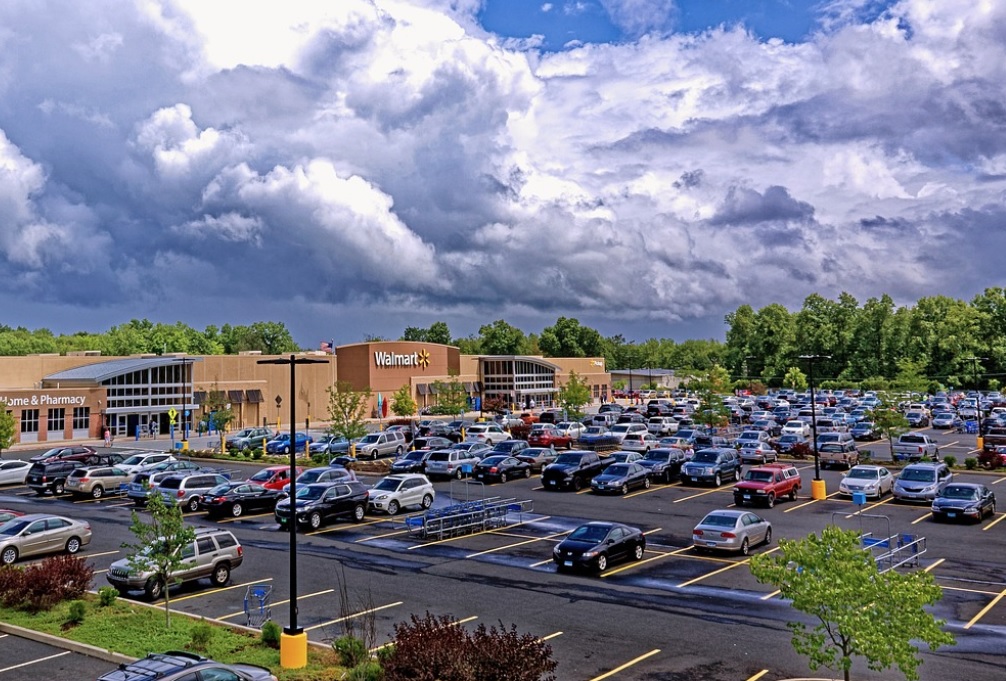 During the annual Veterans Day celebration at its Home Office today, Walmart announced it has hired more than 243,000 veterans nationwide since launching the Veterans Welcome Home Commitment in 2013. The Company also reported more than 39,000 veteran associates have earned promotions since joining the Walmart and Sam’s Club teams.

In Oregon, Walmart has hired 2,173 veterans since the Commitment was made six years ago.

On Memorial Day 2013, Walmart introduced the Veterans Welcome Home Commitment with an initial goal of hiring 100,000 veterans. Two years later, the company expanded the original projection with the goal of hiring 250,000 veterans by the end of 2020 and remains ahead of schedule to meet that goal.

“It’s our honor to support veterans and military families,” said Retired Brig. Gen. Gary Profit, Walmart senior director of military programs. “These men and women are assets to our workforce, bringing the type of experience and work ethic we value here at Walmart. We’re proud to continue providing quality career opportunities when they return home.”

Walmart recognized veterans, their spouses and families across the country with dozens of in-store ceremonies and events. Nationally, Walmart associates and local stores shared Facebook

“thank you” messages to veterans and their families.

On Veterans Day 2018, Walmart announced an additional focus related to its commitment to veterans and their families with the Military Spouse Career Connection (MSCC). Through the MSCC, Walmart provides hiring preference to military spouses, becoming the largest U.S. company to make such a commitment, and offers a program complementing its pledge to hiring returning veterans.

The first military spouse associates were officially hired within weeks of the company committing to MSCC, and since that time, Walmart has hired more than 14,000 nationally.

“This company has a long history of supporting members of the military and their families,” said Walmart U.S. CEO John Furner. “Last year, we decided to address the high unemployment rate among military spouses, by launching the Military Spouse Career Connection. Military spouses are capable and qualified for a variety of jobs offered by Walmart, and we wanted many more of them to join our family.”

According to the Department of Defense (DoD) Military Spouse Employment Partnership, 77 percent of military spouses want or need work, yet they face barriers to finding and maintaining employment due to the frequent relocation of their active duty spouses.

The DoD Military Spouse Employment Partnership also reports that more than 36 percent of military spouses relocated within the last 12 months, and this more than doubled their odds for being unemployed.

“Our military spouses make daily sacrifices on behalf of their uniformed spouses and their families,” said Wesley Morris, Walmart Regional General Manager for Oregon. “We have tremendous respect for all they do and want to help them find work and possibly grow an amazing career. They will always have a home with us at Walmart.”

* Editor’s Note — These projections and reported hires/promotions include veterans hired under Walmart’s original and expanded Veterans Welcome Home Commitment as well as other veterans hired by Walmart in this time frame. While Walmart thinks it is particularly important to support veterans as they make the transition to civilian life, Walmart believes all of them deserve respect and support, no matter when they left active duty.