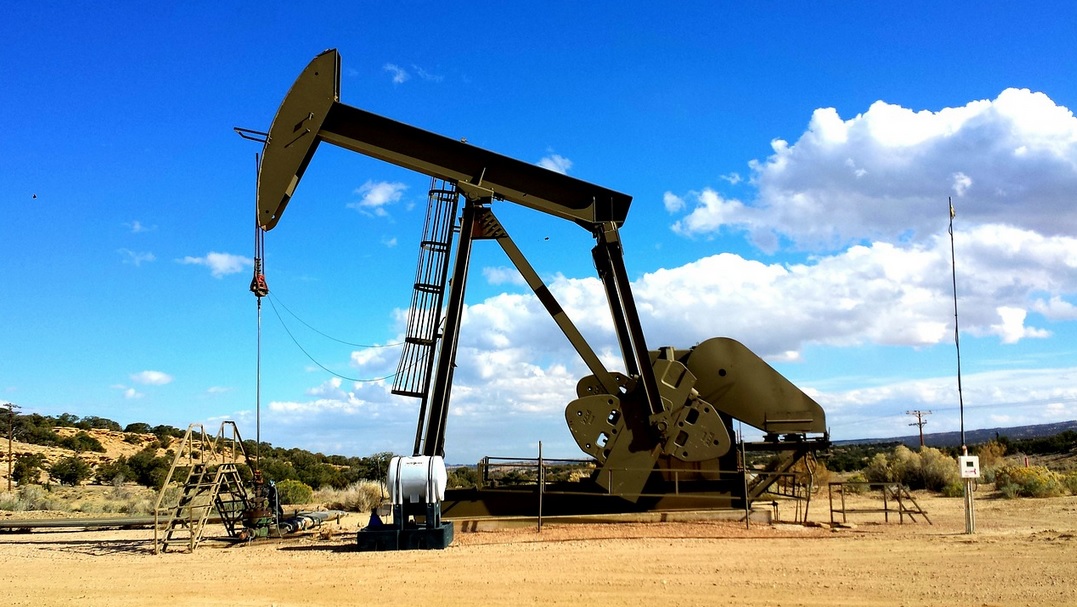 “The math simply doesn’t add up here. America shouldn’t be both importing and exporting millions of barrels of oil a day, wasting precious resources and time while furthering America’s dependence on oil,” Wyden said. “It’s time to stop propping up Big Oil and pivot, instead, to making a full-fledged effort to transition to a clean energy future and kick our carbon habit once and for all.”

As a result of the lifting of the 40-year old ban on exporting American crude oil, historic amounts of U.S. oil are now going to foreign nations rather than staying here to benefit American consumers. The Block All New (BAN) Oil Exports Act would amend the Energy Policy and Conservation Act to reinstate the ban on the export of crude oil and natural gas produced in the United States.
U.S. crude oil exports reached more than 3 million barrels per day in June 2019, even as the U.S. still imported nearly 1 million barrels of crude oil and petroleum products per day on a net basis this year. The omnibus spending bill enacted into law in December 2015 lifted the 40-year old restrictions on exporting U.S. oil overseas.

A copy of the BAN Oil Exports Act can be found HERE.