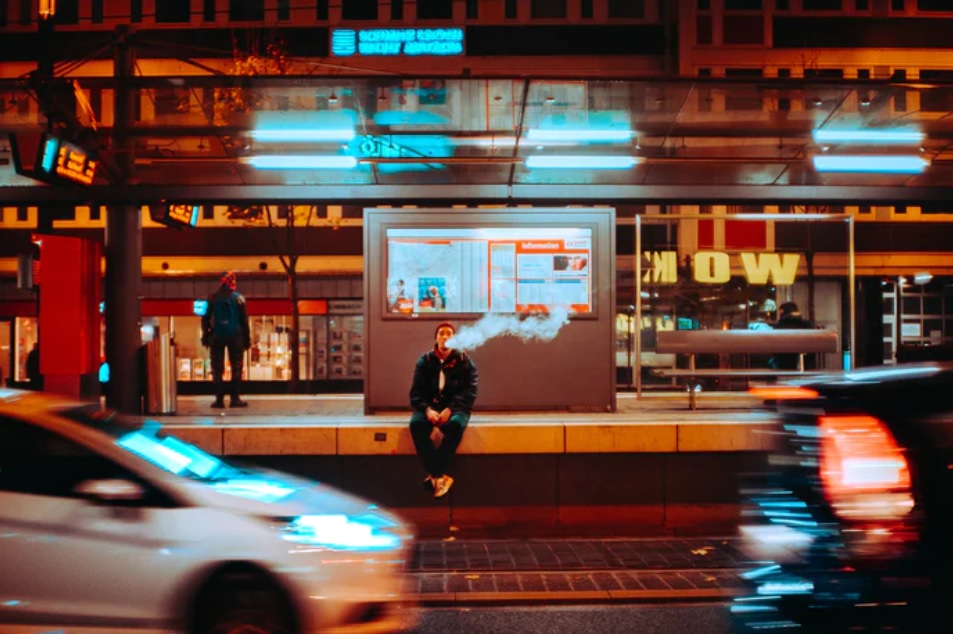 Governor Kate Brown ordered a 180 day ban on flavored vaping products. The order also bans other sources or additives as they are identified in cases of vaping-related lung injuries or deaths. At the same time Oregon largest County, Multnomah County, is also considering a similar local ban.

Since March, over 1000 people nationwide have been sickened by the products, and two Oregonians have died. A New England Journal of Medicine study analyzing two states showed that most of the illnesses have a connection to black market vaping products. It is uncertain that flavor bans will have any effect on the black market problem.

Teen e-cigarette use is also part of the health crisis. According to the Oregon Healthy Teens Survey, between 2013 and 2015, e-cigarette use among 11th graders increased from one in 25 to one in seven.

A 2019 study published in the New England Journal of Medicine showed that not only were e-cigarettes with nicotine were twice as effective for smoking cessation as traditional nicotine-replacement therapy, but that the e-cigarette group reported greater declines in the incidence of cough and phlegm production.

The vaping ban also places a particular burden on small business because many vape shops are as small operations. Annie Roes of Urban Vapors in Eugene said “…it’s gonna hurt my family that we’ve built.”

Marcus Nettles of Portland’s Rose City Vapors told KATU-2 News that the ban would drive him out of business.

Because this issue is new to the public debate, these small vaping shops should actively participate in the upcoming discussion and town halls and help provide their perspective to this complex public discussion.