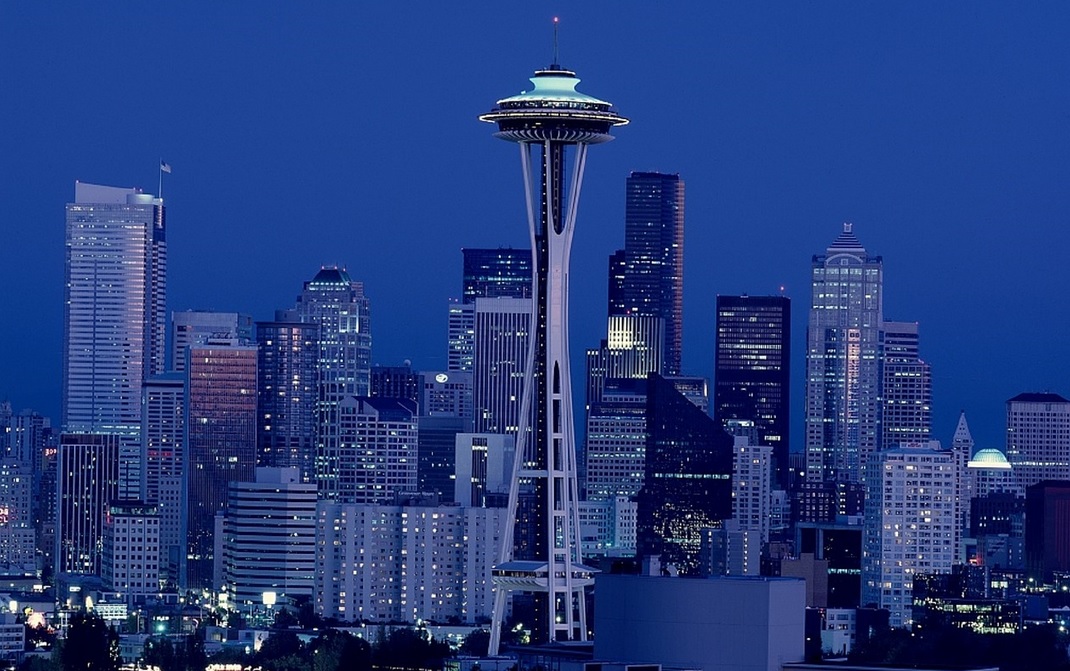 Amazon prides itself on progressive values, but it has discovered that it’s tough to do business under Seattle’s progressive government. The company is now spending big to elect a more business-friendly City Council on Nov. 5 in a test of whether the left or the far left controls Seattle’s government.

This fight began in 2018 when the City Council imposed a $250 “head tax” for each employee at any business with $20 million or more a year in revenue to fund housing and services for the homeless. Amazon, which has some 53,000 employees in the region, opposed this tax on job creation. And the backlash was significant enough that the City Council voted 7-2 to repeal the levy a month after unanimously passing it.

Seven of the City Council’s nine seats now are up for grabs, and Amazon has given more than $1.4 million this year to the political action committee run by the Seattle Metropolitan Chamber of Commerce. “Seattle is a very progressive city,” said the PAC’s executive director, Markham McIntyre, but voters have a choice between left-leaning “candidates who see an opportunity to work with businesses large and small” and those “who would prefer to demonize the business community.”

The latter includes incumbent Kshama Sawant of the Socialist Alternative party, who wanted a head tax of $1,000 per employee and denounced repeal as a “cowardly betrayal.” Incumbent Lisa Herbold voted for repeal though she said it made her feel like crying. The head tax “was truly our best option,” she said at the time, but “it was not a winnable battle.” Ms. Sawant proposed resurrecting the head tax in October 2018, and Councilwoman Teresa Mosqueda, whose term lasts until 2021, voted against repeal.

The Seattle Times obtained the text messages of Lorena González, whose City Council seat is safe until 2020. She voted for repeal but vented to an aide that it “breaks my heart that more homeless people will die before the privileged voter is ready to act.” The “policy is right,” Ms. González said, and “it’ll occur but we need to socialize people to what we’ve done, what we could do, the need and the real lack of resources.”

Though 56% of Seattle voters support a tax on large businesses to fund housing, the majority aren’t impressed with the City Council, according to a Crosscut/Elway poll released last week. Among likely voters, 69% had a negative opinion about the Council and 67% said they were inclined to support “someone who wants to change” its direction.

National Democrats have noticed the races and are treating Amazon CEO Jeff Bezos as if he had donated to Donald Trump. Bernie Sanders tweeted this week that Amazon’s spending in Seattle was “a perfect example of the out-of-control corporate greed we are going to end.” Elizabeth Warren decried Amazon for “trying to tilt the Seattle City Council elections in their favor,” adding that “I have a plan to get big money out of politics.”

After the election, Ms. González plans to introduce legislation to cap individual contributions to candidates or committees at a total of $5,000. She’s also wants to ban campaign contributions from most companies with foreign shareholders, which would disqualify Amazon, Uber and most corporations. The message to Seattle businesses is clear: Defeat the socialists now, or they’ll rig the system so you never get another chance.