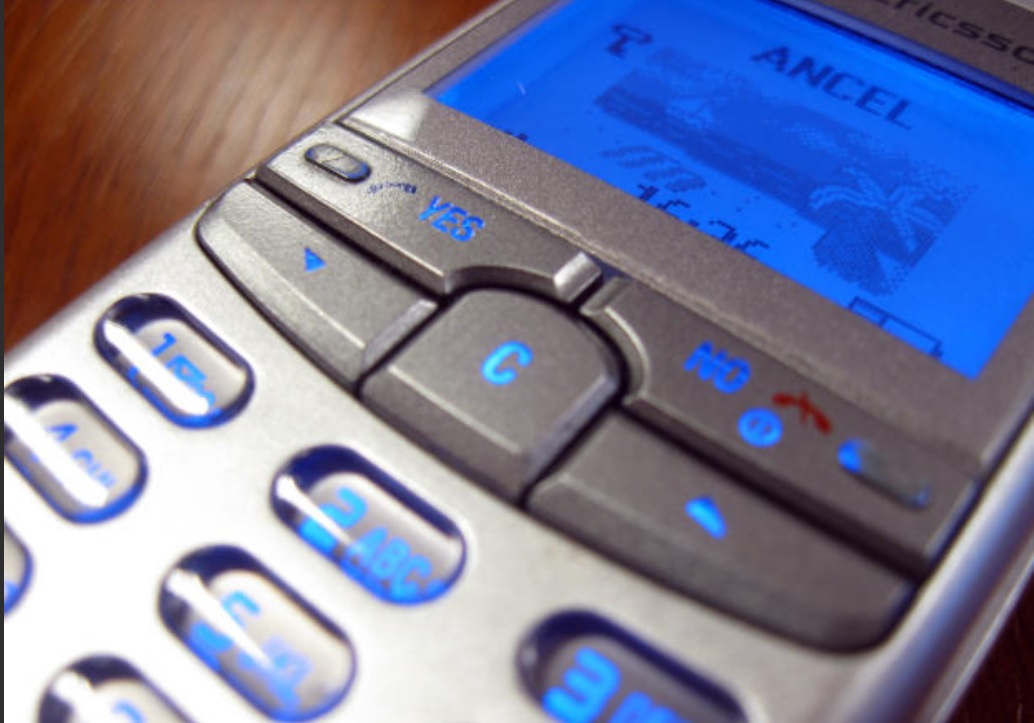 U.S. Senator Ron Wyden, D-Ore., called on the Federal Communications Commission (FCC) to discard its proposed cap on the Universal Service Fund (USF), which protects rural broadband funding and other programs key to moving the country toward the goal of universal connectivity.

In May, the FCC issued a Notice of Proposed Rulemaking that would set an overall budget cap for four USF-funded communications programs – E-Rate, Lifeline, the Rural Health Care Program and the Connect America Fund – as well as a combined sub-cap for the E-Rate and Rural Health Care Program. Each of these programs is designed to target separate areas of need, providing broadband to schools and libraries or improving health in rural communities, Wyden and 28 colleagues noted in their letter to the FCC.

“Each program that is a part of USF plays an indispensable role in achieving the ultimate goal of USF, access to communication services for every American,” the senators wrote in their letter to FCC Chairman Ajit Pai. “The proposal to place a universal cap on these programs is a direct assault on the FCC’s mission of bridging the digital divide. The proposal to combine the sub-caps for the E-Rate and Rural Health Care funds is particularly troubling. None of the USF programs should be pitted against each other and forced to vie for a piece of the pie.”

A copy of the letter can be found here.