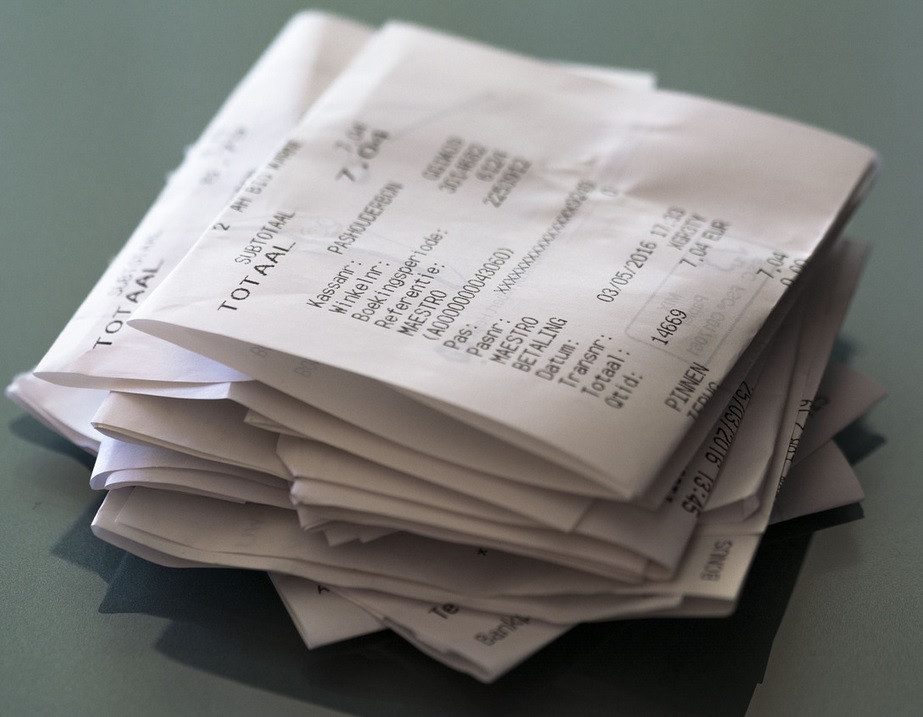 “It’s impossible for businesses to plan for the future in this type of environment. The administration’s approach clearly isn’t working, and the answer isn’t more taxes on American businesses and consumers. Where does this end?”