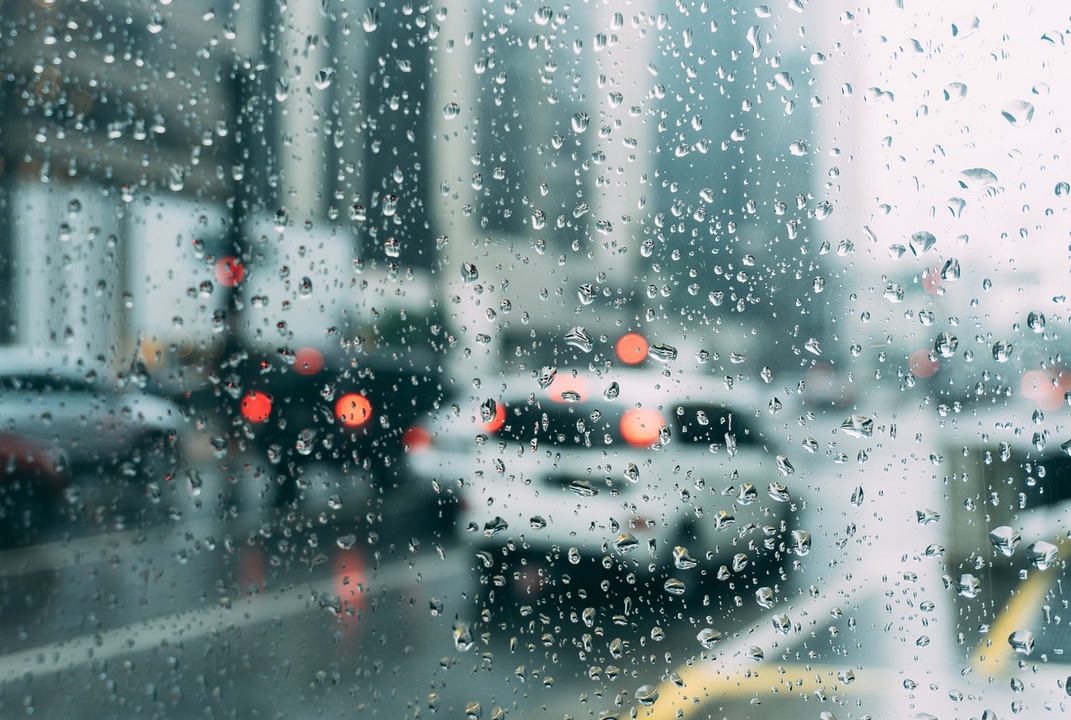 By Taxpayer Foundation of Oregon

The majority of American workers travel to their workplaces, and they spend more time doing so, according to a traffic study that compared commuter times in 2008 with those of 2017.

Commuters in Portland spend an average of 54 minutes going back and forth to work each day, and it’s grown longer in the past decade. They now spend an extra 20 hours a year on their commutes.

But that’s nothing compared with New Yorkers, who spend 84 minutes commuting each day. And in San Jose, where the tech industry has boomed, commuters spend nearly two extra days in traffic compared with a decade ago. Its population increased 13 percent since 2008. Their average commute time is 62.6 minutes, up from 51.6 a decade ago. San Francisco commuters spend another 39 hours on their commutes now than a decade ago. The average commute is 67.6 minutes, up from 58.6 minutes in 2008.

The traffic study crunched census numbers and reviewed commute times in cities with populations of 500,000 or more. Despite the prevalence of people working from home, 95 percent of U.S. employees still hit the road to reach a workplace, according to the study. That’s only 1 percent less than a decade ago.

Commute times decreased by a few hours in Memphis and Las Vegas with infrastructure improvements and in Denver and Detroit with more people opting to walk or ride bicycles to work.