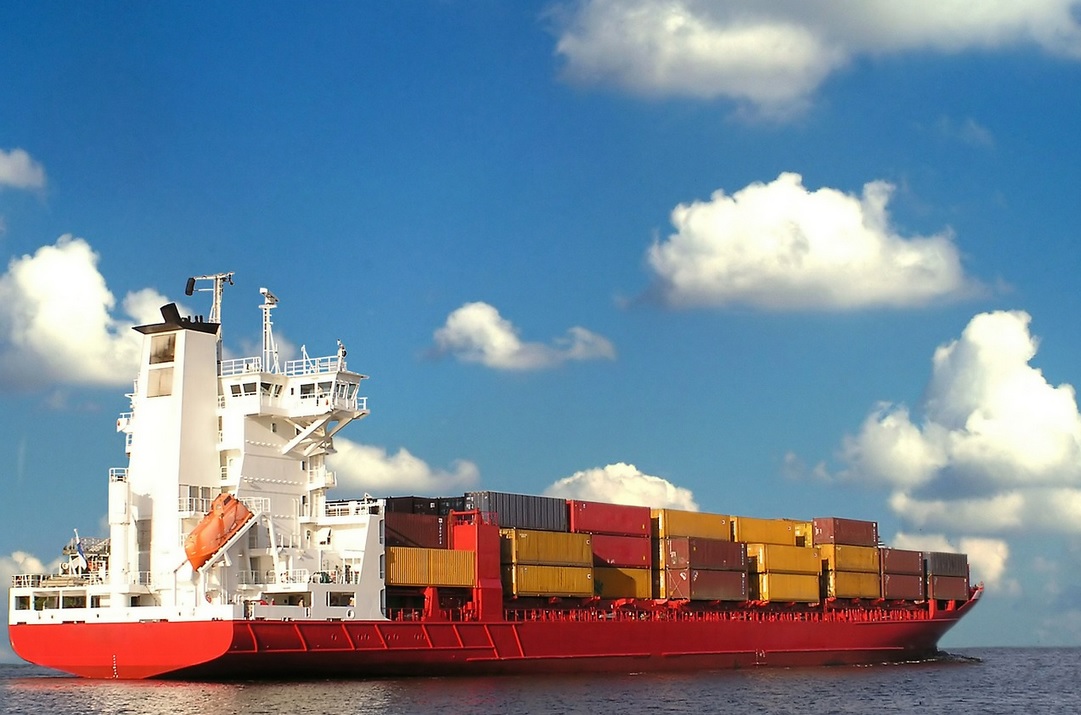 This year, I had the honor and opportunity to serve as chair of the Portland Business Alliance, the greater Portland region’s largest and most diverse chamber of commerce.

Over the last 11 months, we examined key issues, including what’s top of mind for those who champion for jobs and a strong economy in our community, and where we as a business community have room to grow and do better for all those who live in the region.

Before my time as chair comes to an end, it seems salient to focus on Oregon’s global trade, especially in a time of shifting federal policy.

We released a new Value of Jobs report, produced in partnership with the Value of Jobs coalition, ECONorthwest and the Pacific Northwest International Trade Association (PNITA), exploring the role of trade in Oregon’s economy and its impact on employment. Using the most comprehensive numbers available, our new report explores what Oregon industries produce for sale internationally. The findings are positive. Oregon produced and exported a record $28 billion in goods and services globally in 2017.

More than $20 billion of this is from goods, which highlights our state’s competitive advantage in high-tech and advanced-manufacturing industries. While other states have seen a decline in these sectors, they continue to thrive in Oregon as we set ourselves apart in the manufacturing of semiconductors, machinery, medical equipment and transportation equipment. Oregon’s agriculture sector is our fastest growing industry in terms of real value, driven by global demand for our nursery products, produce, cattle, grass seed and wheat.

All of this international trade translates into jobs. More than half a million Oregon jobs — 505,700 — are directly and indirectly supported by global trade. And yes, while computer and electronic manufacturing are key drivers of employment in the Portland-metro area, there are trade dependent jobs in various industries across the state, including rural communities. Wheeler and Morrow counties rank third and fourth in the state, respectively, in terms of their proportion of dependent employment – Union, Jefferson and Yamhill following behind.

This matters because, on average, these jobs pay 11% more than the average non-trade related jobs. Some trade related manufacturing pays significantly more — 65% to 156% — than average. Ultimately, these higher wages have significant impacts on our economy, and the ability for families and communities to thrive.

In a time of tariff wars, uncertainty around long-standing trade partnerships, and what some would call trade policy by tweet, our latest Value of Jobs report highlights the significance of Oregon’s international commercial ties — both for exports and imports. For example, Oregon’s strong trade relationships with Canada and Mexico support more than 150,000 Oregon jobs, and roughly 75% of the imports we receive from Canada are components that Oregon companies use to create products for market. Rather than enacting more protectionist barriers to trade, we should support federal actions that open more global markets to Oregon products and help create even more jobs at home.

This is an important issue that affects everyone.

Consider the impact of international trade on your pocketbook. Trade fundamentally benefits consumers by creating competition that keeps costs down, while simultaneously pushing companies to innovate and improve product quality. Without a healthy trading economy, Oregonians would pay more for basic needs – something that would undoubtedly have a disproportionately negative impact on economically vulnerable populations.

Despite the current political discourse, the globalization of the economy is an unstoppable trend. Our task should not be to fight, but rather find ways for Oregon companies, workers, and families to benefit and increase opportunity.

As I sign off for the year as chair of the Alliance, I want to thank all of the partners, organizations, community leaders and individuals who have consistently been willing to meet at the table to discuss important issues affecting the health and well-being of our region’s economy. It has been an honor to support this work and I look forward to finding ways we may all work together for the future of our region.   You can read more about the impact of global trade on Oregon’s economy at ValueofJobs.com/TradeinOR.