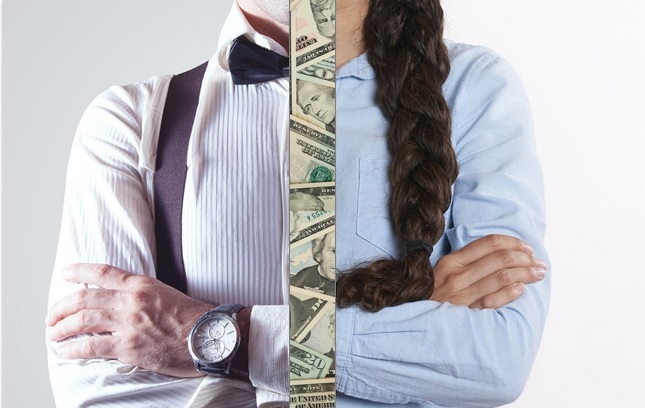 Oregon has passed a new bill, Senate Bill 123, making several changes to the Oregon Equal Pay Act (OEPA) that will aid employers’—and particularly employers with unionized workforces—compliance efforts. The changes create a limited safe harbor for employers to differentiate employees’ pay based on collective bargaining agreement (CBA) language. Additionally, the bill modifies the requirements for the equal pay analysis safe harbor, eliminating some of the uncertainty that had existed, and clarifies that it is acceptable to pay a different level of compensation to an employee performing modified duty work.

As we have detailed in prior alerts about the OEPA, the law defines eight permissible factors to differentiate compensation between employees who perform work of comparable character. The factors include: a seniority system; a merit system; a system that measures earnings by quantity or quality of production; workplace locations; travel; education; training; and experience. Employers also may use any combination of these factors to account for the entire difference in compensation. SB 123 qualifies this list by stating as follows:

“An employer may pay employees for work of comparable character at different compensation levels on the basis of one or more of the factors listed [above] that are contained in a collective bargaining agreement.”

This additional language means that employers with collective bargaining agreements that reference permissible factors will likely be able to successfully defend against any OEPA claims that are asserted by employees who are covered by a collective bargaining agreement. Employers should confirm that their CBAs clearly reference one or more of the permissible factors. For example, a salary matrix that establishes a range of pay for certain employees will likely be a complete defense to OEPA claims, but employers should secure introductory language that explains that such a matrix constitutes an agreed-upon seniority system so that covered employees’ wages are set based on that system.

The OEPA sought to incentivize employers to self-identify and correct pay inequity. In order to do so, it outlined an equal pay analysis process that would provide some protection against liability for compensable and punitive damages in the event of a violation of the act. However, to receive this protection, the original structure required the employer to eliminate any wage differential for the plaintiff and the protected class asserted by the plaintiff. Thus, for employers who were not fully aware of every protected status of every employee, securing equal pay analysis protections would be unattainable.

SB 123 revised the equal pay analysis process to provide that employers may now claim protection based on an analysis that more generally reviews its pay practices in a way that is “designed to eliminate wage differentials.” Additionally, employers are now merely required to make “reasonable and substantial progress toward eliminating unlawful wage differentials for the employer’s employees.” These changes offer employers more attainable protections if they decide to complete an equal pay analysis.

SB 123 also clarified that it is not a violation of the OEPA for an employer to pay a different level of compensation to an employee who is provided modified duty work in workers’ compensation situations or where medically authorized temporary light duty is provided as a reasonable accommodation.

As part of the legislative process, Senators Taylor and Knopp co-authored a letter to Bureau of Labor and Industries Commissioner Val Hoyle, asking her to re-open rulemaking for the Oregon Administrative Rules that BOLI promulgated under the prior version of the rule. The letter requested further rulemaking in eight specific areas, each of which would clarify the law in ways that would offer greater certainty to employers undertaking compliance efforts. For example, the Senators agree that certain agricultural housing practices, and compensation that rewards grant funding in higher education should not form the basis of any equal pay act violations.

SB 123 instituted welcome changes to the OEPA that will make it easier for employers to comply with the law. Bullard Law is able to assist employers with their compliance efforts, including negotiating labor agreements and planning employers’ equal pay analysis.