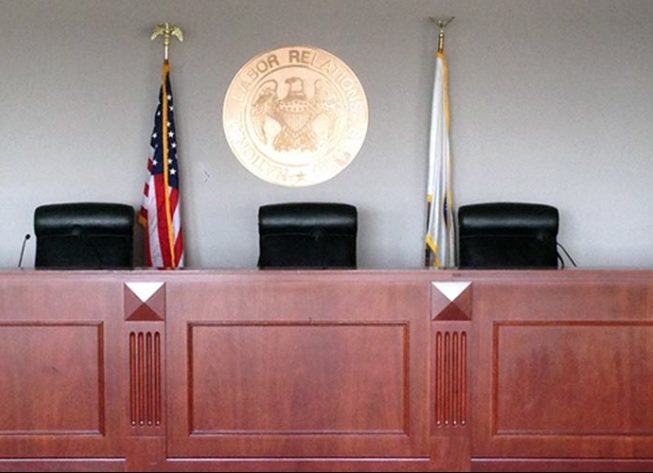 On September 10, 2019, the National Labor Relations Board (NLRB) issued its decision in MV Transportation, a case that creates a big change for unionized private sector employers looking to make changes during the term of a union contract.

For private employers with unions, the National Labor Relations Act requires employers to bargain in good faith with the union over wages, hours, and other terms and conditions of employment. Employers and unions bargain over many terms to include in the contract, often including a management rights clause.

Previously, if an employer wanted to make a change to the terms and conditions of employment while a contract was in effect, the employer was required to bargain over the change with the union unless the contract language created a “clear and unmistakable waiver” of the union’s right to bargain. For most employers, this meant that even if the contract included strong management rights clauses, if the contract did not “specifically refer to the type of employer decision” or “mention the kind of factual situation,” then the employer was still required to bargain with the union over the change. The “clear and unmistakable waiver” language was long criticized by courts and arbitrators as being inconsistent with ordinary principles of contract law.

Now, the NLRB has announced a “contract coverage” standard which means that the NLRB will examine the plain language of a contract to determine if the employer’s action was within the “compass or scope” of the contract language granting the employer’s right to act unilaterally. If the employer’s proposed change is not covered in the agreement, and the change will substantially impact a term or condition of employment, then the Board will still apply the clear and unmistakable waiver standard.

Practically speaking, this means a comprehensive management rights contract provision allows an employer to implement changes during the term of the agreement without further bargaining. The NLRB provided the following example to explain the impact of its decision: “for example, if an agreement contains a provision that broadly grants the employer the right to implement new rules and policies and to revise existing ones, the employer would not violate the Act by unilaterally implementing new attendance or safety rules or by revising existing disciplinary or off-duty access policies” so long as no other provision of the agreement limited the employer’s right to make changes.