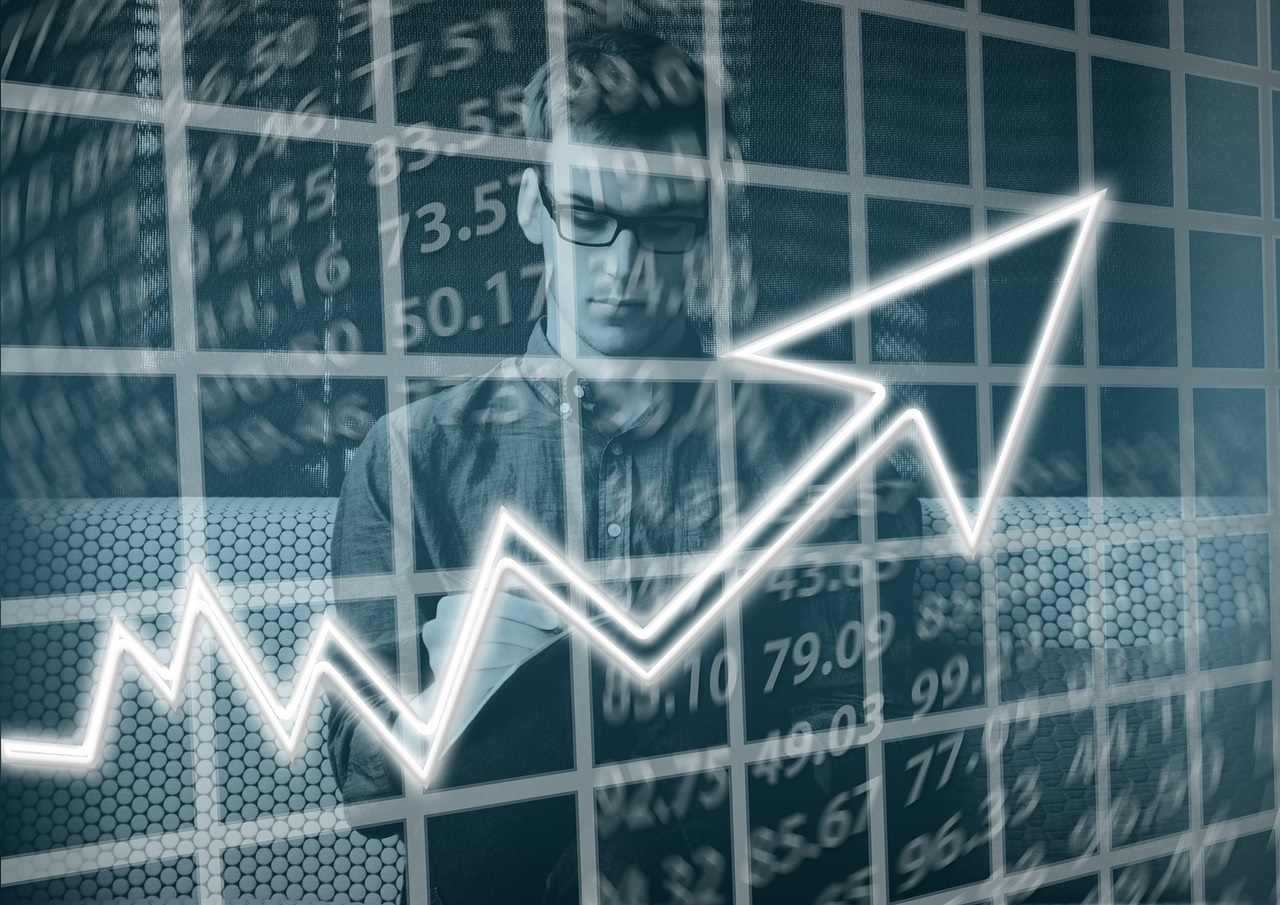 Optimism among small business owners bounced back in July as expectations for business conditions, real sales, and expansion made solid gains. The NFIB Small Business Optimism Index rose 1.4 points to 104.7, with seven of 10 components advancing, two falling, and one remaining unchanged. The Uncertainty Index fell 10 points, reversing a surge in June that reached the highest level since March 2017.

“While many are talking about a slowing economy and possible signs of a recession, the 3rd largest economy in the world continues to defy expectations, generating output, creating value, and expanding the economy,” said NFIB President and CEO Juanita D. Duggan. “Small business owners want to grow their operations, and the only thing stopping them is finding qualified workers.”

In addition to improvement in expectations for business conditions, real sales, and expansion, key findings from the July index include:

“Contrary to the narrative about impending economic doom, the small business sector remains exceptional. This month’s index is a confirmation that small business owners remain very optimistic about the economy but are being hamstrung by not finding the workers they need,” said NFIB Chief Economist William Dunkelberg.

Unchanged from June, a net seven percent of all owners (seasonally adjusted) reported higher nominal sales in the past three months, which is a very solid reading. Consumer sentiment has improved in recent months, and revised government data confirm what small business owners have been reporting. Consumer spending is solid.

Unchanged from last month and historically low, three percent of owners reported that all of their borrowing needs were not satisfied. Twenty-eight percent reported that all credit needs were met (down one point), and 56 percent said they were not interested in a loan (up one point). Two percent reported that their last loan was harder to get than the previous one, which is one point above the record low. Credit conditions are about as supportive as they have ever been in the 46-year survey history.

As reported in the NFIB Jobs Report, business job creation slowed in July, falling to an average addition of 0.12 workers per firm. A record 26 percent of small business owners surveyed cited the difficulty of finding qualified workers as their single most important business problem.