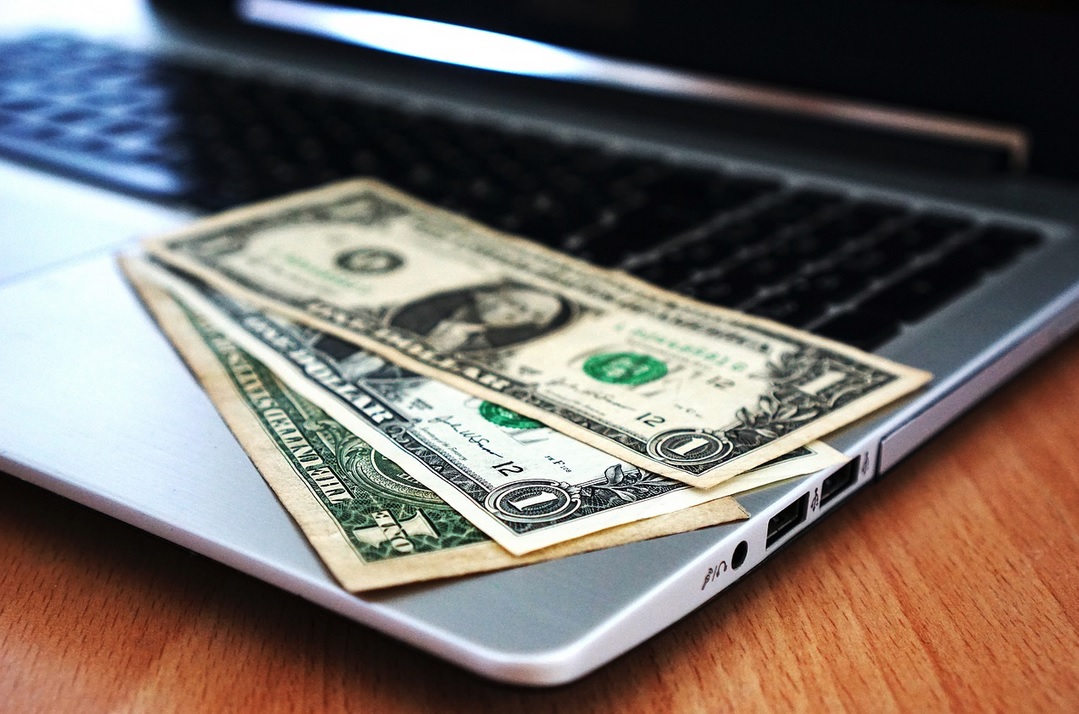 The Supreme Court last year gave states a green light to collect online sales tax from out-of-state businesses without setting guardrails. And what do you know? States are now testing the limits of their taxing power and creating a web of regulatory trip-wires for small businesses.

Kansas this month was one of the last states to adopt tax regulations in response to the Court’s Wayfair decision. A 5-4 majority overturned the Court’s 50-year-old “physical presence” standard for sales tax collection, which it deemed an analog-era anachronism with no constitutional basis. The Court said in Wayfair that states may apply sales tax “to an activity with a substantial nexus with the taxing State” that “is fairly related to the services the State provides.” Yet Justices declined to clarify what constitutes “substantial” or “fair.”

South Dakota’s law exempted out-of-state businesses with less than $100,000 in sales or 200 transactions in the state. In the majority opinion, Justice Anthony Kennedy said these small business exemptions would prevent an undue burden on interstate commerce.

But states have since enacted disparate rules, which as we warned are straining small business. As a case in point, the Kansas Department of Revenue will now require all out-of-state retailers to collect sales tax no matter how much business they do in the state. This includes college students selling used textbooks on eBay and retirees hawking a few hand-made greeting cards on Etsy .

Democratic Gov. Laura Kelly earlier this year vetoed an internet sales tax with a small-business exception that the GOP-controlled Legislature had included in a broader tax reform. The state agency then imposed the internet sales tax by fiat while claiming it lacked legal authority to exempt out-of-state small businesses, which are now hostages in a partisan brawl.

Kansas is a member of a multi-state “streamlined sales tax” pact that the Court said would protect small businesses from a tangle of conflicting regulations. This fiction was intended to persuade Justices to jettison the physical presence standard. But now states are more or less doing as they please.

While most states have adopted South Dakota’s $100,000 small-business exception, they haven’t adjusted the sales threshold to their population size. This isn’t surprising since the Court didn’t demand it, and most construed South Dakota’s thresholds as a safe harbor.
Opinion Live: America’s Political Realignment and the 2020 Election

But a $100,000 sales exemption in South Dakota with a population of 880,000 would be equivalent to more than $1 million in larger states like Illinois, Michigan and Pennsylvania. In California it would be roughly $4.5 million, nearly 10 times higher than the $500,000 exemption the state has set. A small vintner or craftsman could easily exceed these thresholds.

Some states like Arkansas, Colorado and Illinois exclude “marketplace” sales on sites like Amazon and eBay from their thresholds for individual sellers, but many do not. And some states require marketplaces to collect sales tax for third-party retailers. The upshot is that a retailer who sells on eBay, Shopify and Amazon will exceed different state thresholds at different times.

These complexities have spawned a booming industry of tax consultants and accountants. As a recent article in the journal “Accounting Today” dryly explained, “new state interpretations and focus will continue to evolve. Businesses and advisors need to closely monitor this ever-changing landscape to reduce the risk of non-compliance.”

Consider California, which in June required Amazon third-party merchants to pay up to three years of back taxes. Democrats claimed they were being gracious by not requiring more. “The state keeps piling on insult to injury,” said Paul Rafelson, executive director of the Online Merchants Guild.

Other revenue-grubbing states like Connecticut and Rhode Island have interpreted Wayfair as a license to tax digital services. Connecticut expects to raise $30 million this year by taxing digital downloads and subscriptions. Big tech companies can handle compliance headaches, but startups trying to compete have a harder time.

Rhode Island also promised to reduce its sales tax rate if the Court let states tax remote retailers. Democrats instead pocketed the change to backfill the state budget, which is also what Ms. Kelly plans to do in Kansas. As mom-and-pop businesses attempt to calculate their tax bills in the coming months, expect the state revenue grabs to proliferate.