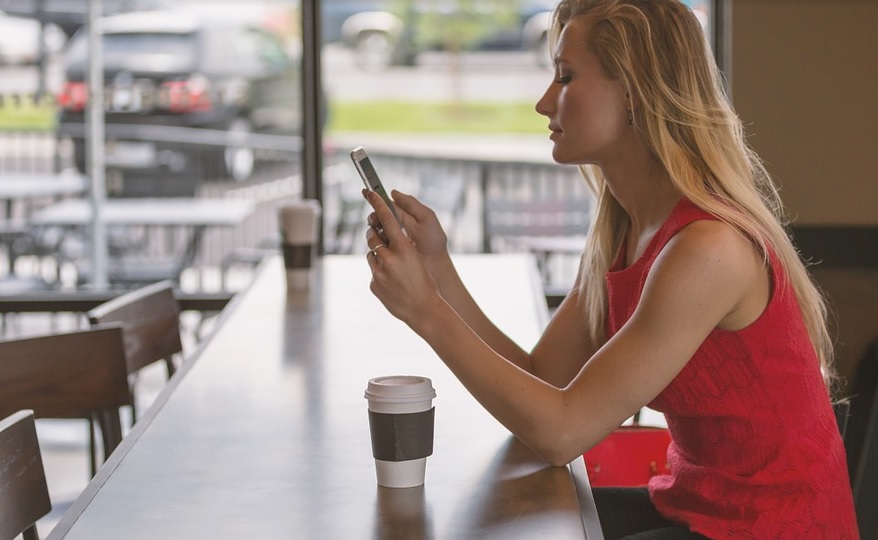 California’s regulatory regime is enough to give anyone the jitters, so good news that the state signed off on a new rule admitting that coffee won’t kill you.

Roasted coffee beans contain a chemical called acrylamide, which is also found in roughly 40% of calories Americans consume, according to the Grocery Manufacturers Association. But acrylamide is one of hundreds of chemicals listed as carcinogens or reproductive toxins under California’s 1986 Safe Drinking Water and Toxic Enforcement Act, known as Proposition 65.

The new regulation, which takes effect Oct. 1, acknowledges the scientific consensus that coffee isn’t hazardous and may even be beneficial. Last summer then Food and Drug Administration chief Scott Gottlieb said “requiring a cancer warning on coffee, based on the presence of acrylamide, would be more likely to mislead consumers than to inform them.” Even the World Health Organization’s alarmist International Agency for Research on Cancer admits that there’s “no conclusive evidence” coffee causes cancer. That’s the equivalent of getting Chicken Little to say your roof looks sturdy.

California lets anyone bring a lawsuit to enforce Prop. 65, and the burden of proof rests with the defendant. Enter the Council for Education and Research on Toxics, a nonprofit whose phone number rings through to the office of Raphael Metzger, who is notorious for Prop. 65 litigation.

In 2010 Mr. Metzger sued Starbucks and 90 other coffee manufacturers and distributors, claiming they failed to warn consumers about the cancer risks of acrylamide. Last year a Los Angeles Superior Court ordered the coffee companies to put cancer warnings on their beverages. Mr. Metzger sought as much as $2,500 in civil penalties for each cup of coffee they sold over at least a decade.

In a phone interview with us this week, Mr. Metzger denounced the “scurrilous media out there that [his client] is somehow controlled by me or something.” He said he does the work pro bono and is thus “perhaps the largest contributor, donor,” to the nonprofit. But he admits he profits when he wins a suit or when a defendant settles, as did 7-Eleven, Yum Yum Donuts and BP West Coast Products. Mr. Metzger took home nearly $730,000 from the three.

“I think first of all, it’s pretty absurd to think a small nonprofit like my client, represented by a small law firm like mine, could shake down one of the biggest industries in the world,” Mr. Metzger said. Tell that to small Jones Coffee Roasters of Pasadena, which has spent $170,000 on legal fees, Bloomberg reports. In 2018 attorneys raked in more than $27.25 million from Prop. 65 settlements— more than 77% of the total settlement payments.