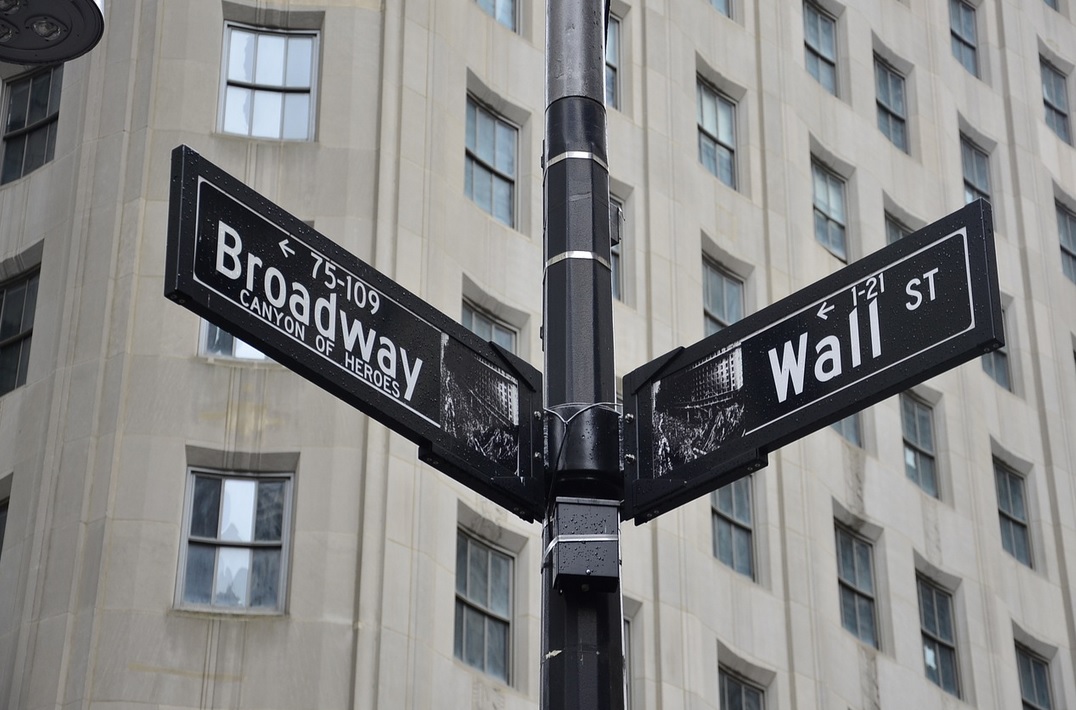 Mr. Wyden hasn’t released a formal plan, so the details are sketchy. Under current law, long-term capital gains are taxed at rates up to 20%—plus a 3.8% ObamaCare surcharge on investment income—only after the asset is sold.

Mr. Wyden calls this a loophole. “There are two tax codes in America,” he said recently. “The first is for nurses, police officers and factory workers—those who earn wages and pay taxes with every paycheck. The second is for millionaires and billionaires.” But there are good reasons to tax capital gains at preferential rates, which is why the U.S. has done it for decades under Democrats and Republicans.

The lower rate encourages investment and productive risk-taking. It reduces the harm from double taxation after corporations already pay income taxes. It also assists the mobility of capital by reducing the “lock-in effect” from investors holding assets to avoid taxes.

In a December working paper for the Federal Reserve Bank of St. Louis, two economists looked at what happened in South Korea when a 24% capital-gains tax on certain large firms was switched to a 10% rate. Compared with unaffected companies, “the affected firms increased investment by 36 percent and capital stock by 9 percent within three years.”

A lower tax rate is also a matter of fairness. If investors have capital losses, they aren’t allowed to deduct more than $3,000 a year. There’s no inflation adjustment either: If $100 of stock bought in 1999 is sold for $150 today, the difference is taxed even though much of it is an illusory gain caused by dollar erosion. Many people who have capital gains are “rich” for a year, after a lifetime of letting an investment build value before they sell.

Capital gains aren’t taxed like salaries, in other words, because they’re different from salaries. Mr. Wyden’s plan would treat capital gains as ordinary income and deliver a gut-punch to investors and the economy. Mr. Wyden also proposes an annual “mark to market” scheme, which would spread the tax over the lifetime of the investment. As an asset rises in value, its owners would pay tax each year on the incremental gain.

This would create an enormous new accounting burden. Mr. Wyden may say that his mark-to-market rule will apply only to the top 1% or 0.1%, but it would still be a bonanza for tax attorneys. How will people in the top 2% know whether they’ve passed the threshold, and how far will they go to avoid it?

When future progressives are scrounging for yet more tax revenue, they will inevitably lower Mr. Wyden’s threshold. Nearly a third of U.S. households—roughly 40 million—have some kind of taxable investment account, according to survey data from the Finra Investor Education Foundation. If Mr. Wyden creates another way to wring taxes out of people, it’s hard to imagine Congress restraining itself.

A deeper problem is Mr. Wyden’s plan would tax gains that exist merely on paper. Imagine a doctor investing in stocks in a taxable brokerage account. In good times he’ll have to divert money to pay the annual tax, since the unrealized gain isn’t in his bank account. Then what if the market crashes as he retires, erasing the gain—or turning it into a sudden loss? Could the doctor call the IRS to get a refund for years of taxes?

And what about illiquid investments, such as private companies or real estate? As with Ms. Warren’s suggested wealth tax, no one knows how Mr. Wyden would go about valuing them. Politico reported, citing the Senator’s spokeswoman, that his plan “would have exemptions for personal residences and retirement accounts while applying broadly to other tradeable and nontradeable assets.”

This raises a host of questions: What about a family whose little lake cabin, purchased decades ago, is now surrounded by mansions? Taxing years of appreciation on the land could force them to sell the place. Would the owner of an apartment building be asked to revalue it every year? Will an art investor be told to mark that Picasso to market? Good luck.

Academic papers suggest that maybe the IRS could tax some “expected return” each year. Or perhaps the tax would be collected only when the asset is sold, but calculated as if it had been applied annually, with the rate of appreciation drawn as a straight line. Mr. Wyden’s detailed thinking isn’t known, but however he tries to skin the fat cat, it will add unhelpful complexity to the revenue code.

Mr. Wyden’s plan has zero chance of passing a Republican Senate, but he intends to inject it into the 2020 campaign. Given that the Democratic strategy is to attack wealth creation, Mr. Wyden’s idea is impossible to count out. Another day, another window on what Democrats would do if they regain power.