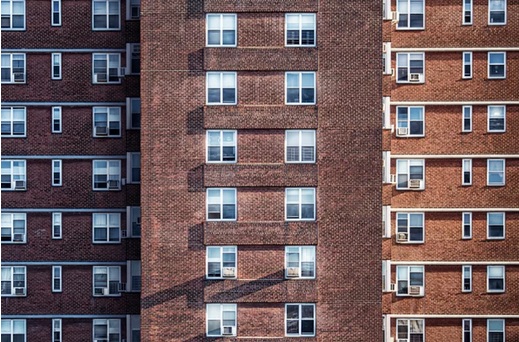 Most people who live in single family zoned neighborhoods moved there because they wanted what single family neighborhoods offer: quiet, uncrowded streets lined with well-maintained houses occupied by justifiably proud homeowners. They wanted neighbors with driveways and garages in which to store their cars, not street parkers coming and going all day and night. They wanted privacy in their backyards, knowing that a 35 foot tall apartment building wasn’t going to replace the 1.5 story house next door, blocking our sunlight, and putting our private backyard on display to three stories of windows. They wanted a neighborhood, instead of just buildings full of transient strangers.

The very things people moved away from is now coming to their neighborhood.

House Bill 2001, Sponsored by Tina Kotek, presumes to end Oregon’s “housing crisis” by requiring cities with population greater than 10,000 and counties with population greater than 15,000 to allow middle housing in lands zoned for single-family dwellings within urban growth boundary. Middle Housing is defined as duplexes, triplexes, fourplexes, and cottage clusters.

There are three components in the cost of housing: cost of land, cost of permits, and cost of construction.

Before the first shovel of dirt is turned on your new Portland home, you’re in for at least $75,000 in system development and permitting fees.

Single family residential construction costs in Portland run about $150 per square foot (more if you want luxury amenities like granite countertops). Middle Housing about the same.

The idea that statewide wholesale change in zoning laws will create ‘affordable housing” is ridiculous. To realize this, we only need to look at what type of Middle housing is being built right now on corner lots (where duplexes are allowed) in single family neighborhoods.

One way builders have managed to skirt single family zoning laws and build what are essentially duplexes on single family lots are by classifying one unit as an ADU (Accessory Dwelling Unit), the ADU being 70% the square footage of the main structure. These homes are going for $1,000,000 plus.