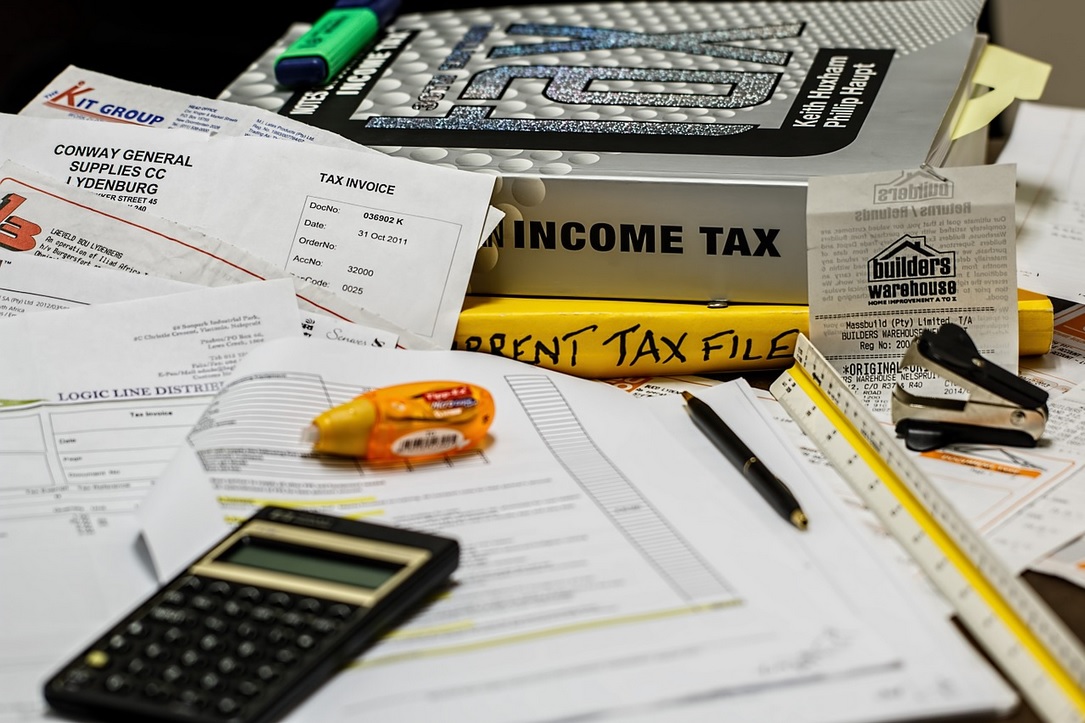 By Oregon Restaurant and Lodging Association,

As representatives of Oregon’s leading private-sector employers, we recognize that the Legislature intends to pass significant new taxes this year, most of which will fall on Oregon’s businesses, small and large.

As we consider tax proposals, our organizations will be guided by the following principles:

1. Gross receipt taxes are bad for consumers. The pyramiding characteristics of a GRT distort the true tax rate, unfairly impacting some products and industries more than others. With a GRT, many products can be taxed multiple times before they reach the final consumer, resulting in higher prices that will be borne by all Oregonians on such critical items as food.

2. Short-term and long-term stable funding for schools is critical, but cost control must be part of the plan. We support targeted investments to improve education outcomes, but new revenue is only part of the equation. Tax increases must be accompanied by cost control, starting with PERS, which has been draining money away from classrooms for years. Schools will not be helped unless the ever-increasing PERS burden is addressed. Before raising taxes on any Oregonians, the Legislature must act to control costs.

3. Tax reform requires a comprehensive review for business and employees. We will participate in conversations about tax reform that take a broad view of Oregon’s tax system rather than focusing singularly on one new tax concept. And we ask for recognition that any major tax reform will require a years-long transition, with thoughtful planning and execution for all parties.

4. New taxes should be fairly assessed. We will consider tax options that are broad based, recognize the needs of low-margin businesses and maintain a level playing field when it comes to competitive relationships.

5. Reforms should have a positive effect on Oregon’s economy. We will insist that the impact to Oregon’s economy, and particularly the ability of private-sector businesses to grow and retain jobs, be considered carefully, not only in terms of a new tax proposal, but also in light of the cumulative costs of all of the legislation expected to be passed in 2019. As the state economists warn of an economic slowdown in 2020, the potentially negative impact of major tax increases must be weighed.

6. We will oppose a gross receipts tax. As representatives of the business community, we are making a good-faith effort to understand the tax proposals on the table during this legislative session, so that we can participate in conversations effectively and ensure the impact to Oregon’s employers are understood. We request that the Legislature keep our principles in mind as they develop a revenue package and that they include us, as representatives of the private-sector employer community, in those discussions.