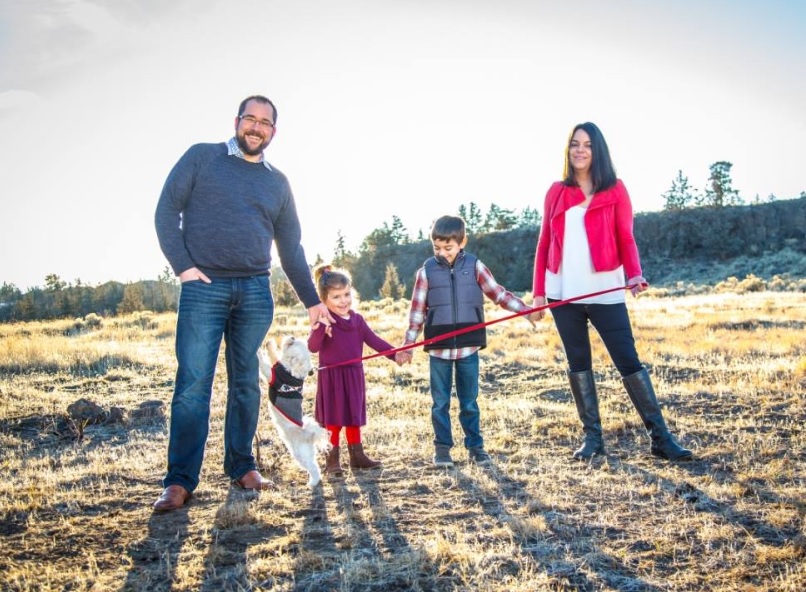 The Oregon Legislature looks poised to approve a bill co-sponsored by Rep. Jack Zika enabling construction of 485 new housing units—half of those for people with below-average incomes—on land outside of Redmond.

Zika, R-Redmond, is optimistic for passage of House Bill 2336, which sailed through the House unanimously.
“Central Oregon is facing a severe housing crisis and the best way to combat this issue is to add additional supply to allow more affordable housing,” Zika said. “Redmond will see a direct positive impact with this legislation.”

Because the 40 acres on county land lies outside the urban grow boundaries, the state Legislature had to approve the construction of the 485 new housing units in Skyline Village. Half of those homes will be deed-restricted for people with incomes of 80 percent or less of the area’s median income. In Redmond, that number is $69,000 for a family of four. The affordable housing units would be mixed in with those selling for market price.

“We already have seven letters of intent from developers that want to come and building in Redmond, including Habitat for Humanity,” Zika said.

In 2016, the Legislature approved two pilot projects to let cities permit development of affordable housing outside their urban growth boundaries. One of the projects had to go to a city of less than 25,000. Only Bend and Redmond applied for the pilot projects, and Bend’s proposal to develop 394 units on 35 acres of private property between U.S. Highway 20 and Bear Creek Road was approved, according to the Bend Bulletin. Redmond’s wasn’t, simply because its population was 30,000.