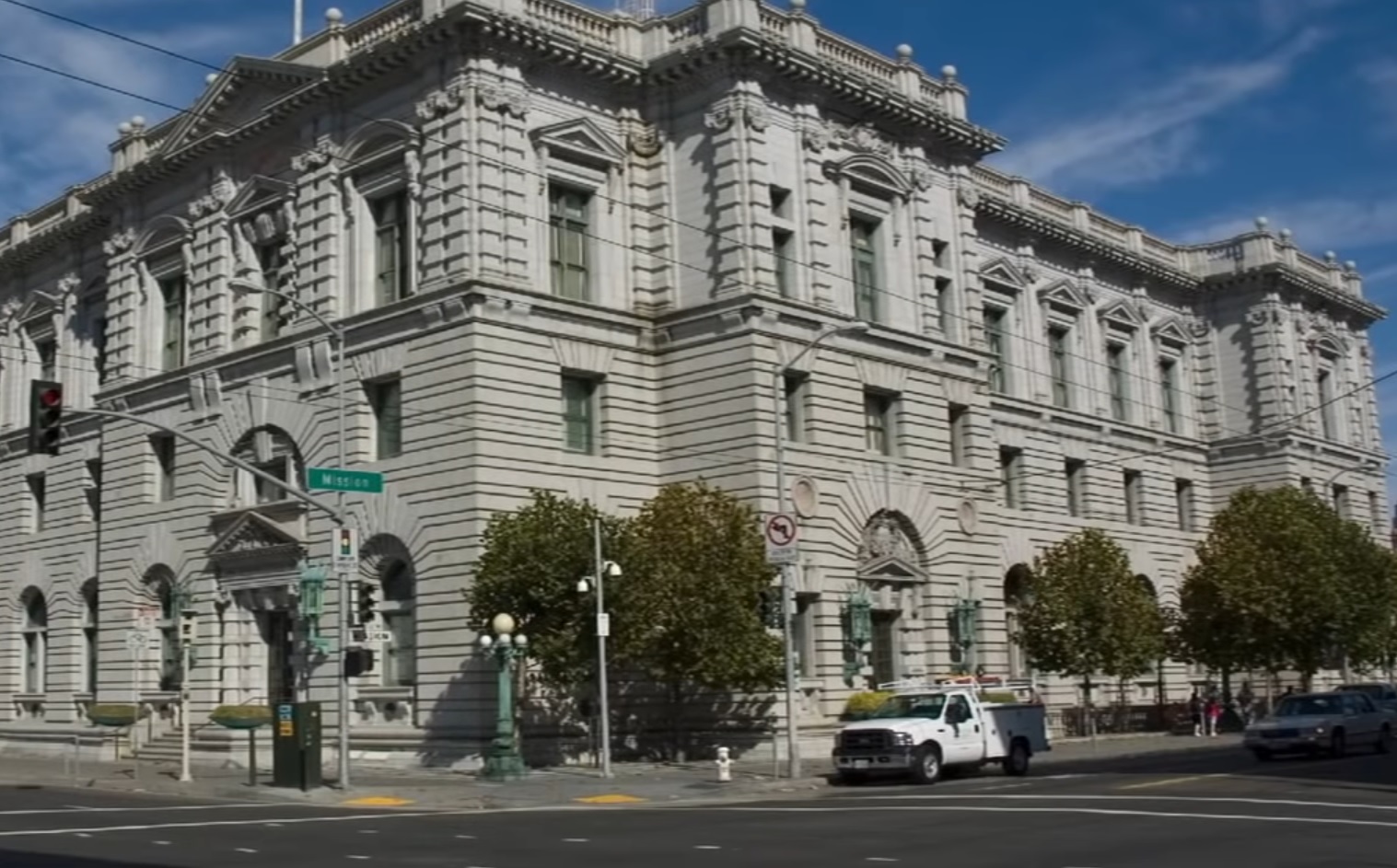 NFIB, the nation’s leading small-business association, filed a friend-of-the-court brief in Juliana v. United States—urging dismissal of this controversial lawsuit, which seeks to compel the federal government to more aggressively address climate change. The brief was filed in conjunction with the Texas Public Policy Foundation and other concerned businesses and business groups.

The case was filed in 2015 with the United States District Court for the District of Oregon by a group of teens and young adults accusing the federal government of failing to act to reduce climate change. The Ninth Circuit Federal Court of Appeal is now set to decide whether this lawsuit should proceed. The Ninth Circuit has jurisdiction over district courts in Alaska, Arizona, California, Hawaii, Idaho, Montana, Nevada, Oregon, and Washington state.

“The plaintiffs in Juliana assert a common law nuisance claim, which is completely without merit under well-settled precedent,” said Karen Harned, executive director of the NFIB Small Business Legal Center. “In 2011 the Supreme Court ruled, in AEP v. Connecticut, that these sort of common law claims are impermissible in light of Congress’ choice to regulate air pollutants under the Clean Air Act.”

Harned explains, “Historically the nuisance doctrine has applied as a matter of state law to deny private ownership of public beaches, and even wildlife in some states. But, our amicus brief argues that there is no basis for extending nuisance doctrine to address climate change. More fundamentally we urge dismissal because the U.S. Supreme Court says that there is no federal common law nuisance doctrine. State law rules simply have no bearing on federal officials. For that matter, the sweeping new regulatory agenda for greenhouse gas emissions sought by Juliana is unprecedented in federal jurisprudence.”

NFIB and its partners are asking the court to reverse the district court’s denial of the motion to dismiss, motion for judgment on the pleadings, and motion for summary judgment.

“NFIB is filing in this case because we know that forced greenhouse gas restrictions will result in higher energy costs for the small business community,” said Harned. “The cost of energy is already a major concern for NFIB members nationally.”