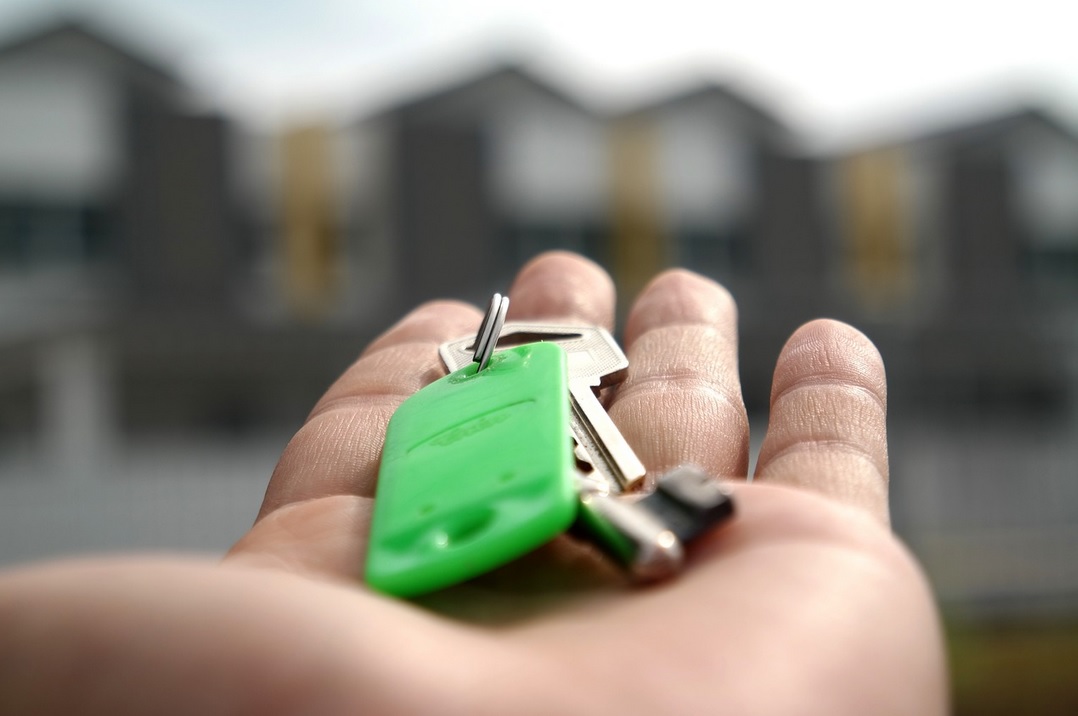 Remember that emotional final episode of the now-classic sitcom Friends? As the group reminisces about the New York apartment that served as the stage for most of the show, Chandler tells his newborn child, “This was your first home…and thanks to rent control, it was a steal.”

His comment was more apt than the screenwriters probably realized. Rent control is a steal. It steals incentive from landlords who are interested in providing housing but can’t make ends meet when they’re no longer in charge of their rates. And especially in combination with aggressive anti-sprawl policies cities like Portland are so fond of, it steals housing opportunities from individuals who need them most.

Rather than solving housing problems, studies have found that in the long run, rent control policies increase housing costs and fuel gentrification. In San Francisco, researchers found that landlords frequently turned their apartment buildings into condominiums and invested in higher-value properties—making it even more expensive to live in the city. And unfortunately, landlords are less interested in maintaining rent-controlled apartments, which does nothing for the tenants’ quality of living.

If people are struggling to find housing, the solution isn’t to limit supply and destroy affordability. That just makes things harder. Instead, state leaders should reduce regulations that constrict housing supply, allowing developers to provide the homes Oregonians need so desperately