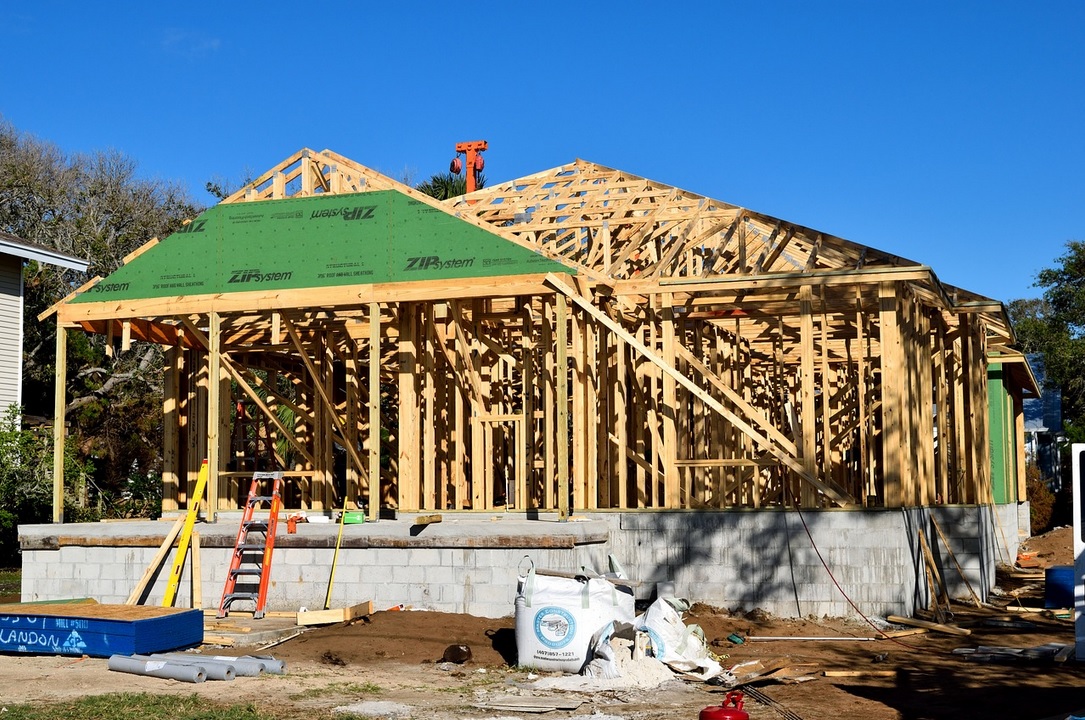 So-called smart growth policies are advocated as a means of avoiding sprawl. These policies have at their heart a policy of reducing the availability of land for housing in urban areas. In Oregon and some other states, anti-sprawl policy is implemented by regulations that impose urban growth boundaries (UGBs). Other regulations impose minimum density policies and others reduce spending on highways and increase spending on transit service—especially light rail—as an alternative. Advocates of anti-sprawl policies argue that such regulations would allow urban growth to proceed at a lower overall cost.

Many states adopted smart growth policies in the last five decades—enough time for the policies to have demonstrated their purported advantages. The evidence, at least on the housing front, is that the cost-containment claims have not materialized. Instead, many urban areas are finding themselves with home prices that make ownership and rental of housing increasingly unaffordable. Cities and states are thus using or considering additional regulations and subsidy policies to provide their residents with more affordable housing. There is virtually no discussion of whether anti-sprawl regulatory interventions precipitated the housing crisis, let alone consideration of abandoning the policy.

The purpose of this study is to examine the links between anti-sprawl regulations and the spectacular increases in housing costs and the virtual disappearance of affordable housing in many markets. Specifically, we measure the extent of site supply restrictions and its impact on housing prices using an economic model of housing markets, data on the economic conditions in housing markets, and trends in development revealed in satellite inventories of US land uses.

We apply the analysis to data from all 50 states and identify those states whose development policies reflect constrained site supply and those that do not. Because Oregon has among the longest-standing and most aggressive implementations of smart growth land use policy, we pay particular attention to the state, and drill down with analyses at the Metropolitan Statistical Area (MSA) level in Oregon to demonstrate that the state-level findings are corroborated for all of its MSAs.

The primary metrics examined in this study are the rate of housing price appreciation, the degree of rigidity (“inelasticity”) of the supply of new homesites, and the degree to which the housing stock has failed to increase enough to affordably provide additional housing services. Since we note that the adverse trends in house price inflation and slowing of site supply took greatest effect the last 30 years or so, we scrutinize market behavior subsequent to this period. Because of the onset of the Great Recession in 2007, however, we estimate our models on this period. This is because we do not wish to conflate the effects of anti-sprawl policy with the collapse of mortgage markets and home construction that persisted for the next half decade.

After establishing the linkage between constrained site supply and housing prices and affordability, we turn to the evaluation of the various policies that are in place or proposed to redress these problems. This analysis is performed for the state of Oregon only. The State’s wide-ranging and aggressive policies and proposals make it broadly representative of the nature, cost, and effectiveness of these policies—both those in place and those recently proposed. With theory as a guide, and our acquired knowledge of the reactivity of the housing market to various stimuli, we can then opine on the likely effectiveness of these policies. We also offer our own suggestions.

At the national level, using state and MSA data, we find the following:

– Twenty-three of the 50 states studied fail to provide housing units at a volume adequate to keep housing prices and incomes growing at a rate consistent with affordability. On average, these states under-provided housing units by 6.4 percent of their current stock of housing units.

– We demonstrate that those states that fail the affordability and supply adequacy test are overwhelmingly those with documented adoption of one or more aggressive anti-sprawl growth regulatory initiatives.

– Annual housing price inflation exceeded annual income growth by 14 percent each year during the study period in those states that failed to provide housing in sufficient quantity to keep it affordable. Extrapolating the findings to the nation, the housing stock is smaller by as much as 4.5 million housing units (in 2015 likely) than it should have been to preserve affordability.

Because Oregon has aggressively pursued anti-sprawl policy, it was given special attention in the study. We found the following:

All eight of Oregon’s MSA housing markets failed the test of affordability and adequacy of supply over the various study periods for which data was available. The estimated total shortfall in supply equals approximately 18 percent of the existing stock—virtually identical to that found for Oregon using state-level data.

We analyzed the current and proposed housing policies of the state of Oregon. At present, proposals include approximately $2.3 billion by the State and the Department of Housing and Urban Development (HUD) to assist housing access and over $600 million in new affordability-related programs. This study finds that there is little hope that these policies can redress the scale and extent of Oregon’s affordable housing problems and, in some cases, may worsen them by burdening developers of housing with new regulations.

In summary, this study finds anti-sprawl policy to have been implemented in a manner that has pernicious effects on housing affordability. Specifically, regulatory constraints on site supply have caused an on-going crisis of housing supply and affordability. In many markets, the development of land for housing is regulated too aggressively. Additionally, existing and new programs for addressing housing affordability rely on other regulation and spending programs that will not have the designed effect of providing affordable housing. This study strongly recommends, instead, relaxation of regulations that limit the land area available for housing development. Any residual concerns about sprawl should be addressed by reforming current highway and transit pricing and finance practices, which are known to be economically inefficient.