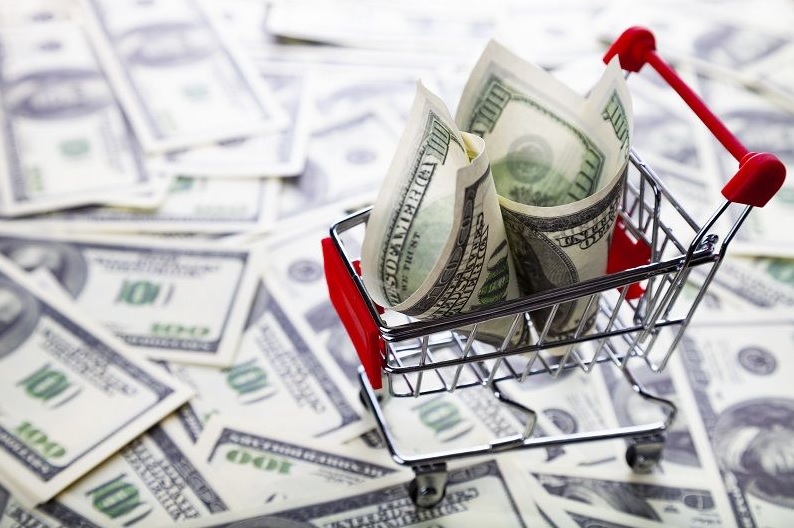 Governor Kate Brown’s top health care administrator is requesting that the legislature increase taxes on beer, wine, cider, cigarettes, cigars, and vaping pens. If approved, the taxes would result in $784 million in new revenue for the state over the next two years.

Health officials claim that this is a “public health” measure designed to reduce consumption of harmful products, but it’s really just a money grab. The state has an estimated shortfall of $800 million in Medicaid funding, and this proposal conveniently would raise almost that amount.

However, the proposed tax probably will not actually raise that much money because of a built-in contradiction: If consumption goes down, then tax revenue has to go down as well. Legislators cannot support it as both a public health measure and a revenue-raiser at the same time. For one goal to succeed, the other must fail.

It’s an open secret in Salem that the biggest “addiction” problem in the state is not tobacco or alcohol consumption; it’s the addiction that politicians have to taxation on smoking, drinking and gambling. They don’t want less of these activities; they actually want more.

Legislators are not our parents. Oregonians should be left alone so they can decide for themselves what products to use.