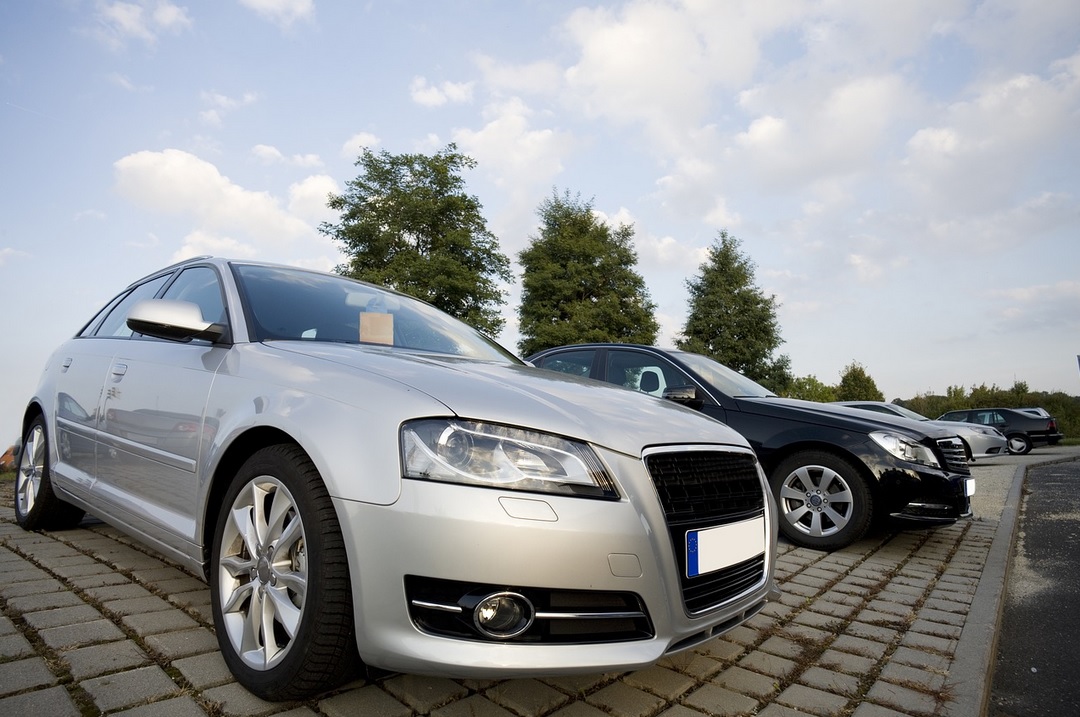 Attorney General Ellen Rosenblum today announced a $120,000 settlement with car dealership Courtesy Ford, and warned other car dealers that violating the state’s advertising rules could result in stiff penalties. The settlement includes $55,000 in restitution to Oregonians who unknowingly purchased a “Data Dots” theft deterrent service that they may have thought was required by the government.

“Buying a car is exciting —but that sometimes adds to the confusing process of understanding the options and paperwork involved in the purchase. In this case, Courtesy Ford marked up the price of Ford Raptor trucks, which is a very rare vehicle, and sold consumers a theft deterrent service with bogus fees that looked like they were required by the DMV,” said Attorney General Rosenblum. “As a part of this settlement, Courtesy Ford has agreed to refund 4000 Oregon consumers’ money— but consumers have to take action first. You must complete and return a claim form that was mailed last week. Please note: This is for real. It is not a scam! But, if you have any questions, call our consumer hotline right away. We don’t want you to miss out on money you are owed.”

An Oregon Department of Justice (Oregon DOJ) investigation found that from November 2017-January 2018, Courtesy Ford misrepresented the MSRP of Ford Raptors listed for sale on their website. Due to limited supply, Raptor trucks regularly sell for $5,000 to $10,000 above the MSRP. Courtesy Ford took advantage of this and falsely represented the marked-up sale price as the MSRP. Courtesy Ford was also advertising demonstration vehicles, which are used by dealership managers for personal use, as new vehicles. Courtesy Ford also advertised an “E-price,” which led consumers to believe that there was either more than one price for the car or that they were getting a special internet price for the car.

In addition, Oregon DOJ’s investigation found that 4,000 Oregon consumers purchased a “Data Dots” theft deterrent service. This service was often itemized on consumers’ contracts as “D.O.T. Reg” or “Registration Data”, leading consumers to think that the $238-$549 charge was a required DMV fee. As part of the settlement, Courtesy Ford has agreed to refund any Oregon consumer who unknowingly purchased this service.

If consumers think they qualify for the settlement, or have questions about the claim form they got in the mail, they should contact the Oregon Department of Justice’s consumer hotline at 1-877-877-9392.

This is not the first time that Oregon DOJ has investigated Courtesy Ford for its advertising practices. Nearly 20 years ago, Courtesy Ford settled with the state for $50,000, for improper use of dealer rebate offers printed in 1996-1997 issues of the Portland Trailblazers’ sports magazine and in a 1998 direct mail marketing campaign.