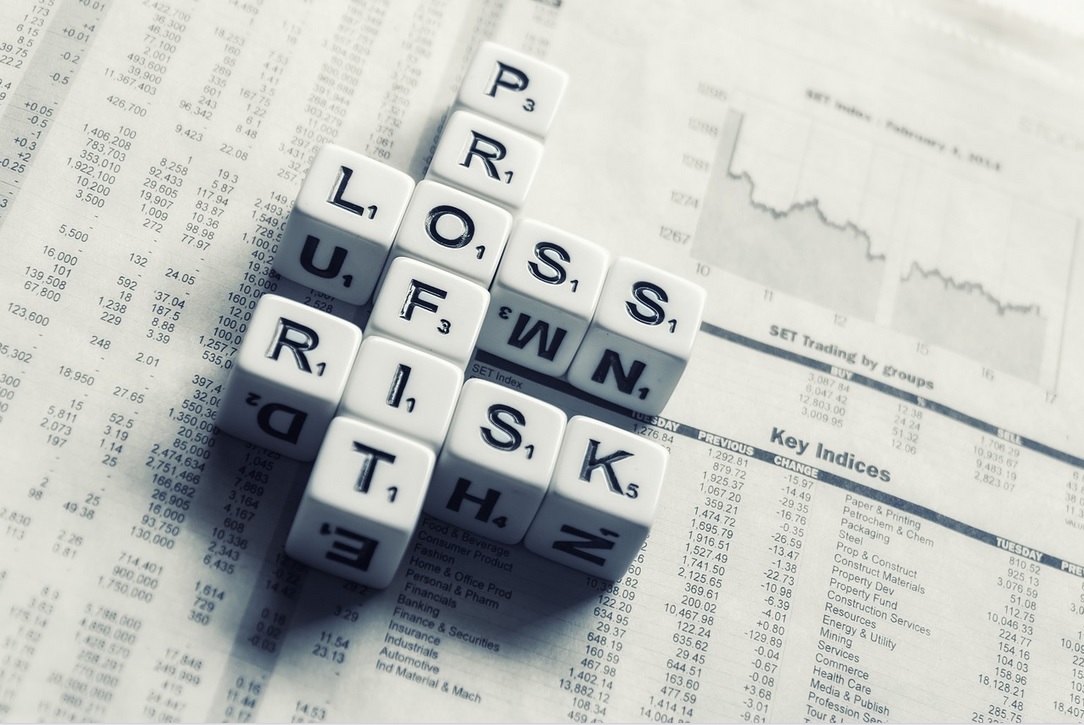 As we expected at the beginning of the year, S&P 500 valuations have contracted year-to-date. Typically during an economic expansion, we see stocks move higher with earnings. Investors are willing to pay more for those earnings with the assumption that growth will continue. Early in the economic cycle, the Federal Reserve lowers interest rates. This reduces competition for stocks and makes equities more attractive, which encourages people to invest.

As you move further along in an economic cycle, the Fed starts to raise interest rates in order slow inflation growth. Historically as the Fed raises rates, markets become more volatile due to fears of excessive Fed tightening that could cause a recession. In such times, bonds become competition for stocks as yields become more attractive.

Increased volatility has indeed been the case in 2018. We came into the year expecting strong earnings growth based on a robust economy and the 2017 Tax Cuts and Jobs Act, which has played out thus far. The S&P 500 was expected to have 22-percent earnings growth this year, yet stocks are only up 2 percent. This represents nearly 20 percent contraction of price-to-earnings ratios.

Stocks are cheaper than any period in the past three years. No industry exemplifies this better than bank stocks. The chart below details the damage to bank stocks this year, despite positive earnings revisions and growth coupled with a healthy economy.

We believe that at this point in the cycle, bank stocks offer value relative to other asset classes. Earnings growth is expected to slow in 2019, but we still believe equities can move higher in this environment.

Week in Review and Our Takeaways