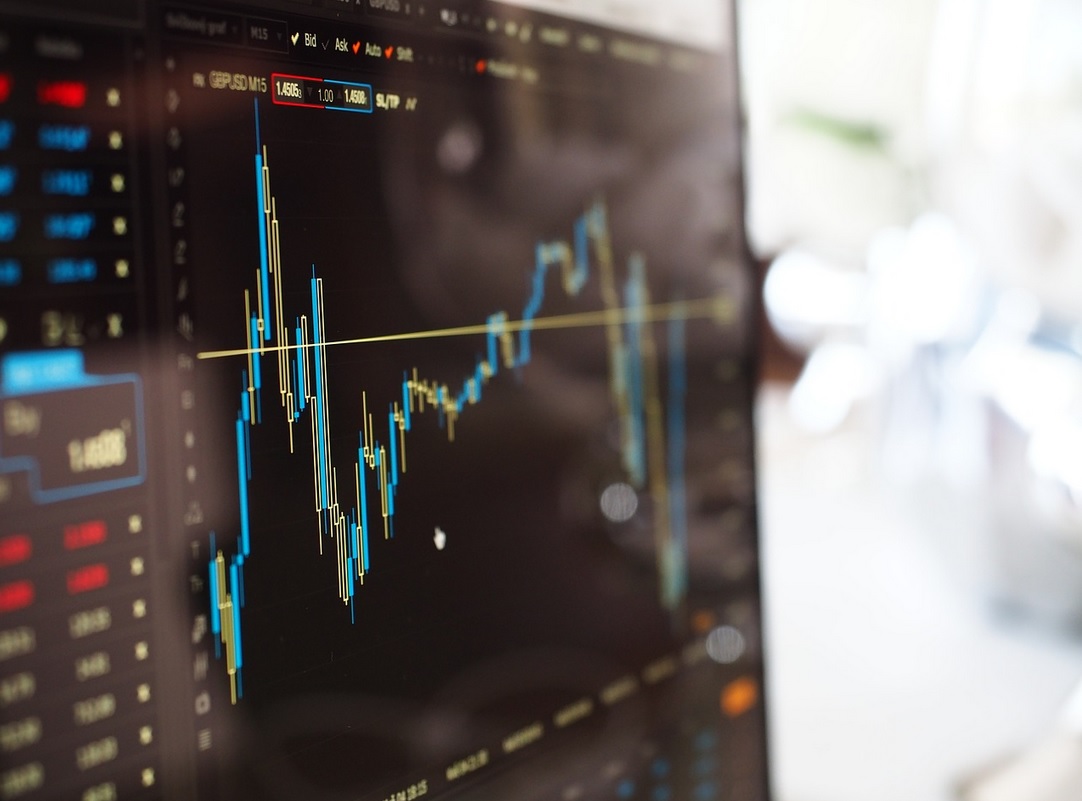 As the U.S. expansion draws closer to becoming the longest on record, a number of economic and political risks have emerged or intensified in recent months, leading to global equity market weakness. This has investors, economists and pundits considering when we will endure the next U.S. recession. While we are not dismissing these risks and believe economic growth will be slower domestically in 2019, we continue to see a solid U.S. growth outlook with minimal recession risk in the near term.

Lately international economies have slowed more than expected, especially in China. At the same time, the U.S. Federal Reserve continues to raise interest rates at a slow, but steady pace. Prior business cycles have always ended with the Fed on a tightening path.

On the political front, trade friction and tariffs between the U.S. and China continue to dominate the headlines, creating a significant amount of uncertainty for multinational corporations. Further, Brexit is top-of-mind for global investors and, with little progress being made, the chances of a “no-deal” Brexit is rising. Lastly, the Italian budget plan looks to put the nation into a dangerous fiscal position.

The confluence of these economic and political risks has caused equity market weakness across the globe, with the S&P 500 around 8 percent below its high, and European and Chinese markets around 20 percent below their January peaks, measured in U.S. currency.

In the face of these risks, reliable indicators continue to signal that a recession is not on the horizon and the global economy is not slowing as much as many of the headlines suggest. While the economic forecasts in the table below indicate slowing growth, they remain comfortably in expansionary territory.

The U.S. consumer makes up 70 percent of the economy. As such, the confidence and financial health of the U.S. consumer is a key indicator of future economic prospects. Despite global economic slowing, rising interest rates and a volatile political environment, consumer confidence is sitting near 20-year highs. Similarly, the U.S. consumer’s debt burden is sitting at 40-year lows. This debt burden is depicted in the chart below which portrays the debt service ratio. The debt service ratio measures interest payments on mortgages, auto loans, etc. as a percentage of total income. Another key indicator to gauge the likelihood of a recession is wage inflation. While wages in the U.S. are on the rise, history tells us that wage inflation does not signal the end of the business cycle until it reaches 4 percent. As the chart below indicates, we have a lot of room before we reach this threshold. On the corporate front, there has never been a U.S. recession so long as corporate profits are on the rise. Although management teams confirm that earnings growth is set to slow in 2019, they have expressed utmost confidence that profits are not set to decline. In all, the Fed is raising rates, global growth is indeed slower in international economies than previously expected and political tensions have increased in recent months. This has led to global equity market declines. That said, we are hard pressed to find any indication that these risks are signaling an impending recession.

Week in Review and Our Takeaways