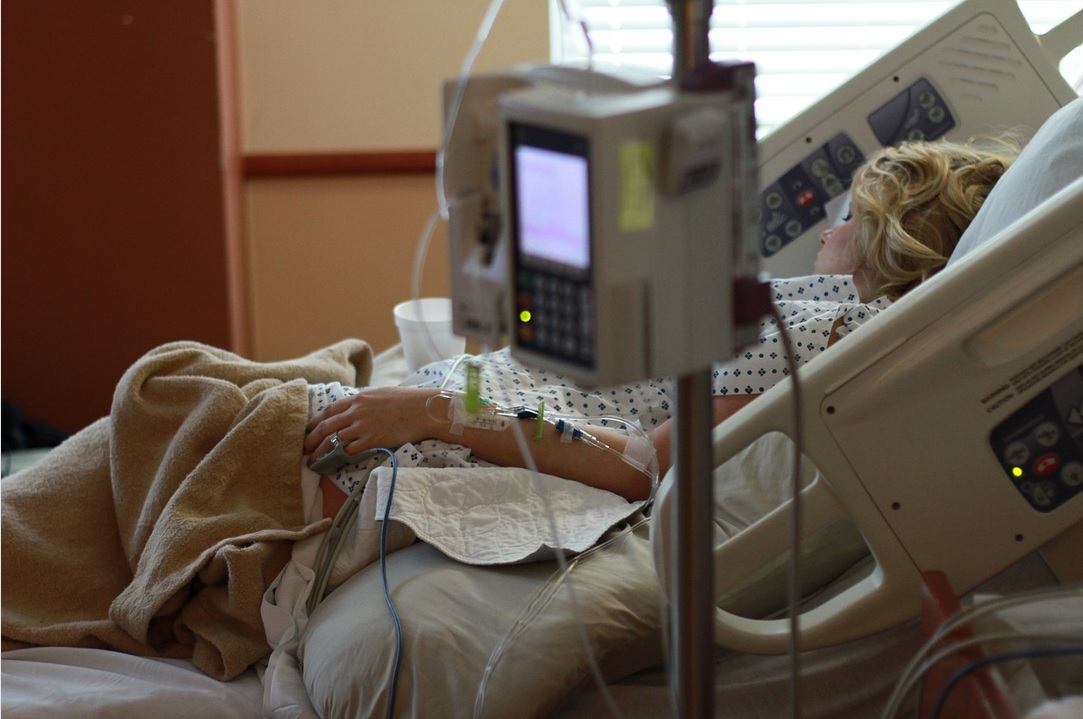 America’s uninsured rate held essentially steady from 2016 to 2017, according to recently released U.S. Census Bureau figures. Oregon, however, one of the few states to see a significant uptick in the uninsured rate.

Uninsured Oregonians make up 6.8 percent of the state’s population, an increase of 0.6 percentage points from the year before. That amounts to 30,000 more uninsured in 2017 than in 2016.

Because of the improving economy, fewer people qualify for the state’s Medicaid program for low-income residents. In 2017, approximately 13,000 fewer people age 19 to 64 had Medicaid coverage than in 2016. This could be good news, if those people transitioned from Medicaid to private health coverage.

For thousands of Oregonians, incomes are improving enough to get kicked out of Medicaid, but are not rising enough to make the costly Obamacare plans affordable. Next year, a 40-year-old Portland resident buying a silver-tier health plan with no subsidy can expect to pay a minimum of $4,980 over the year for Kaiser Permanente coverage. That’s an increase of almost 9 percent from this year’s cheapest plan.