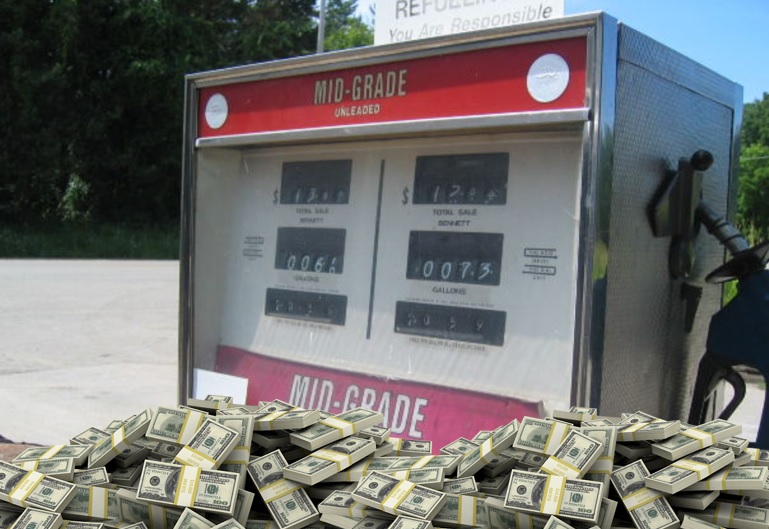 The Bend Bulletin recently discovered that people buying gas and diesel at the pumps in Oregon have paid more than $17 million extra since 2016 to subsidize companies that produce low-carbon fuels. But the state Department of Environmental Quality has refused to release the names of the companies that reaped that government largesse through low-carbon fuel credits.

The newspaper is calling the Clean Fuels Program “Baby BETC,” referring to the Business Energy Tax Credit program that cost Oregon taxpayers millions of dollars before the Legislature ended it. Lax oversight, illegal activity and easily manipulated rules led to the well-intentioned BETC program’s disastrous waste. That, and a lack of transparency. But the newspaper noted that state officials have yet to learn the lesson of creating transparency to ensure better accountability. Baby BETC, aimed at reducing “carbon intensity” in motor fuels, was passed by lawmakers in 2009 but didn’t take effect until 2016.

Oregon motorist already pay a higher than average gas tax compared to other states.  Last year, Lawmakers passed House Bill 2017 which raised gas taxes another 10-cents over a period of a few years driving Oregon’s gas tax to among the top 10 in the nation.  This has led to Oregon high gas prices.