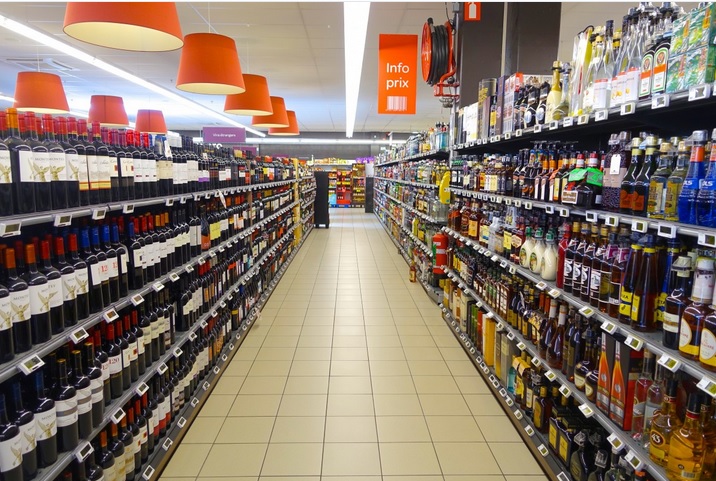 The Oregon Governor Kate Brown and Oregon Health Authority are seeking to raise $830 million in new sin taxes next year by paying higher taxes for their cigarettes, beer, and wine.   The tax would be be massive hit to consumers pocketbook and would seriously hurt local grocers — hurting smaller family owned grocers worse than bigger grocery chains.   Oregon’s famous wine industry would also be hit.  Even worse, the colossal sin tax may not work as detailed in our 2018 report, Sin taxes hurt everyone but the user.

The OHA’s draft 2019-21 budget, a 2,050-page document reported by Willamette Week, shows that the state may increase sin taxes to cover the state’s rising Medicaid costs.

The budget document suggests raising the tax on cigarettes by 150 percent, from $1.33 to $3.33 per pack, which would put Oregon’s cigarette tax on a par with Washington’s and bring in an additional $300 million annually.

The draft budget notes that Oregon’s beer and wine taxes haven’t even kept up with inflation. The state hasn’t increased taxes on beer in four decades and wine in 32 years.

“The price of alcohol in Oregon is too low,” the document states. “Cheap alcohol fuels excessive drinking and related harms.”

Raising the tax on alcohol would for 2019-21, bring in an additional $491 million, the budget document says, “which would generate additional funding for treatment services, cities, counties and Oregon’s General Fund.”