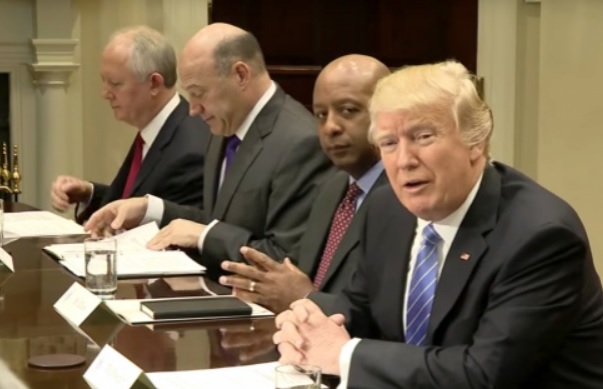 “Vehicles would need 75% North American content, compared with 62.5% currently. The shift is a win for labor unions and auto workers but a headache for global suppliers to the auto industry.”…two-fifths of a vehicle that is eligible for duty-free trade in North America to originate from workers earning at least $16 an hour. Think of it as a cap on the amount of parts coming from low-wage Mexico….credit for high-wage research and development.”

” a “sunset” in 16 years, if it isn’t actively renewed or renegotiated. The three countries will meet every six years to decide whether to renew the pact, potentially keeping Nafta-pocalypse 16 years in the future in perpetuity. “

“Under its agreement last month, Mexico would be protected from the brunt of any national-security tariffs the Trump administration is considering on vehicles and auto parts, and Canada got a similar deal, a U.S. official said late Sunday. But Mr. Lighthizer has said that any respite for Canada from steel and aluminum tariffs will have to be negotiated separately.”

“… a set of higher labor standards that, if implemented, would lead to more powerful unions in Mexico and possibly higher wages there. Still, some Democratic lawmakers say they aren’t satisfied with the level of enforceability of these labor provisions.”

“U.S. officials negotiated greater access to Canada’s dairy market, where a government system controls prices and limits the amount of imports with steep tariffs. The dairy deal is likely to win praise from lawmakers from milk-rich U.S. states, but it could have political ramifications in Canada…”

“In a global first, the Nafta pact includes enforceable rules to deter countries from artificially weakening their exchange rates to gain trade advantages…allies hope the rules will be included in deals with Asian countries in the future.”

“Nafta includes mind-numbingly complex systems to hold countries to account when they bend or break trade rules. Trump administration officials are wary of systems that can overrule the U.S. government and have sought to weaken the dispute resolution systems. Trade lawyers will analyze the text of the deal so that industries and labor unions can form opinions and influence lawmakers’ votes. One system that allows foreign companies to challenge governments—investor-state dispute settlement, or ISDS—has been sharply scaled back.”