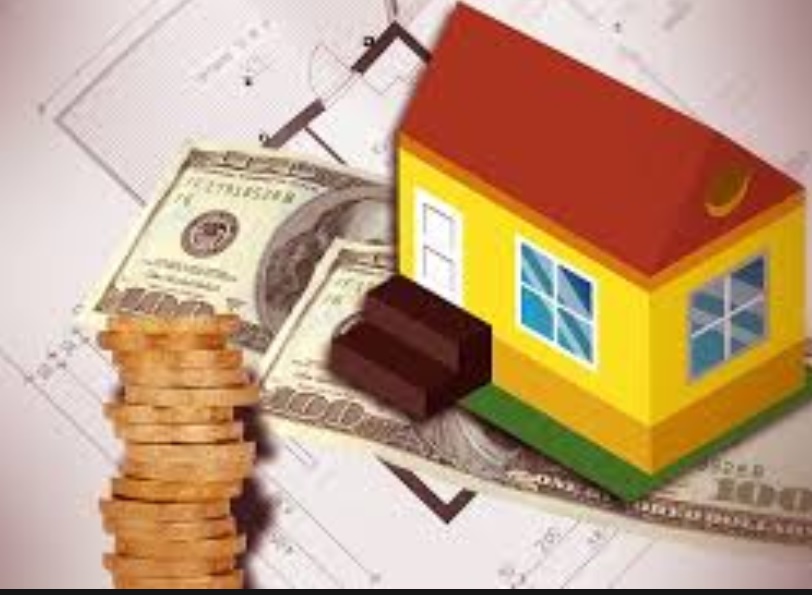 The affluent can escape sales and income taxes by moving to a new state—but real estate stays behind. Property values must ultimately support the obligations that politicians have promised, even if those obligations aren’t properly funded, because real estate is the only source of state and local revenue that can’t pick up and move elsewhere. Whether or not unfunded obligations are paid with property taxes, it’s the property that backs the obligations in the end.

The latest estimate of the state’s unfunded PERS liabilities is about $25 billion, or more than $16,000 per household (others put it higher). That estimate assumes that PERS would be liquidated today, and members paid out today. Of course, that’s unrealistic. For example, it assumes that state and local governments would hire no new employees. In fact, the liability is likely to grow over time, as the public sector adds more employees.

Property taxes assessed throughout the state total $6.5 billion. That’s up 6.8 percent from the previous year. Multnomah County’s property taxes went up by almost 11 percent. Despite property tax limitation written into the state’s constitution, politicians across Oregon are finding creative ways to increase these taxes.

Governor Kate Brown and Oregon’s legislative leaders have said they plan to craft a ballot measure to “reform” the state’s property tax system. It’s more likely any reforms will increase the average Oregonian’s property tax bill, rather than decrease based on similar reforms being proposed in the Legislature over the past few years . Because much of the new money will be used to pay down PERS obligations, property owners can see some of their home values whittle down.