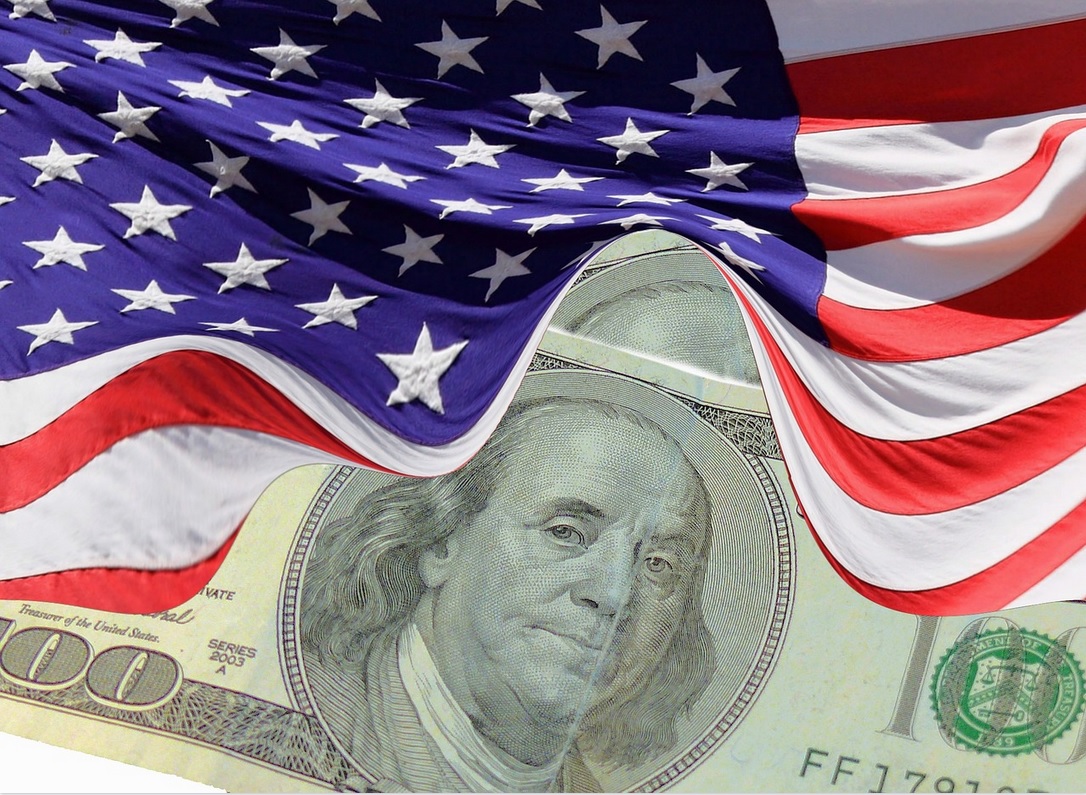 3. Unemployment across ethnic boundaries:  African-American, Hispanic and Asian unemployment are at all-time record lows in 2018.

6. Home prices: The Case-Shiller national home price index is at an all-time high. The index is 10 percent higher than the previous all-time high, in July 2006.

8. Dow Jones: In January of this year, the Dow Jones Industrial Average hit an all-time high and has crossed the 25,000 mark a few times.

13. More jobs than applicants. For the first time there are more jobs openings than people looking for them.