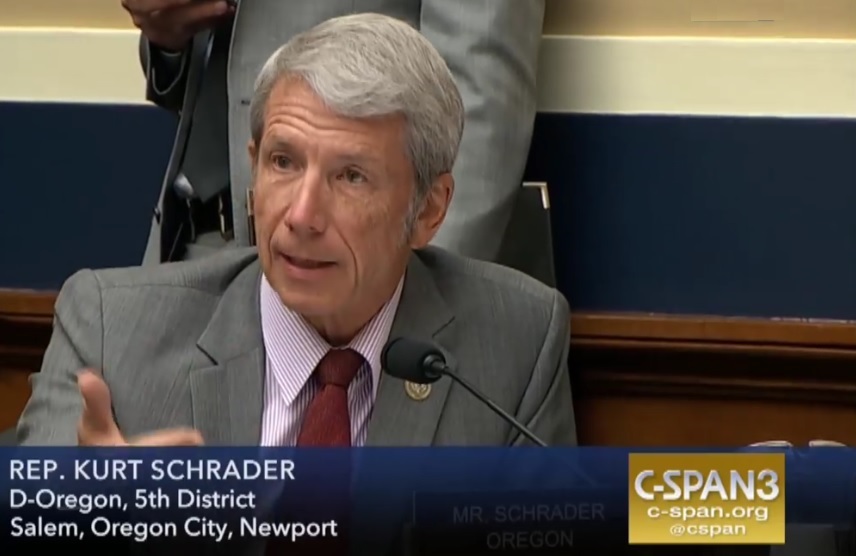 “We are deeply concerned by reports that [Bureau of Prisons] and ICE are hindering detainees’ access to legal counsel, consular staff, and family communication in this facility. We request that you immediately allow detainees to access legal service providers through free telephone calls,” the delegation wrote. “This policy should already be in place at all ICE-contracted facilities, based on your published guidance for detainee communication rights.”

At least 123 immigrant civil detainees are being held at the Sheridan Federal Corrections Institution under an inter-agency agreement between ICE and the Bureau of Prisons. The detainees are among the more than 1,600 people that ICE is holding in federal prisons across the United States as it enforces President Trump’s “zero-tolerance policy” on immigration. Under the policy, the Trump Administration is dividing families who arrive together and is tearing children away from their parents, detaining them in separate facilities even if their parents are seeking asylum from violence in their home countries.

According to the ICE Performance Based Detention Standards, detainees are supposed to be allowed the fundamental right to legal counsel: “each facility shall permit detainees to make direct or free calls to … legal representatives, to obtain legal representation, or for consultation when subject to expedited removal.”

Attorneys and immigrant legal defense groups have told Oregon delegation members that they are ready to assist these individuals, including working to establish a hotline to easily facilitate attorney-client communication.

The full letter is found here and below.