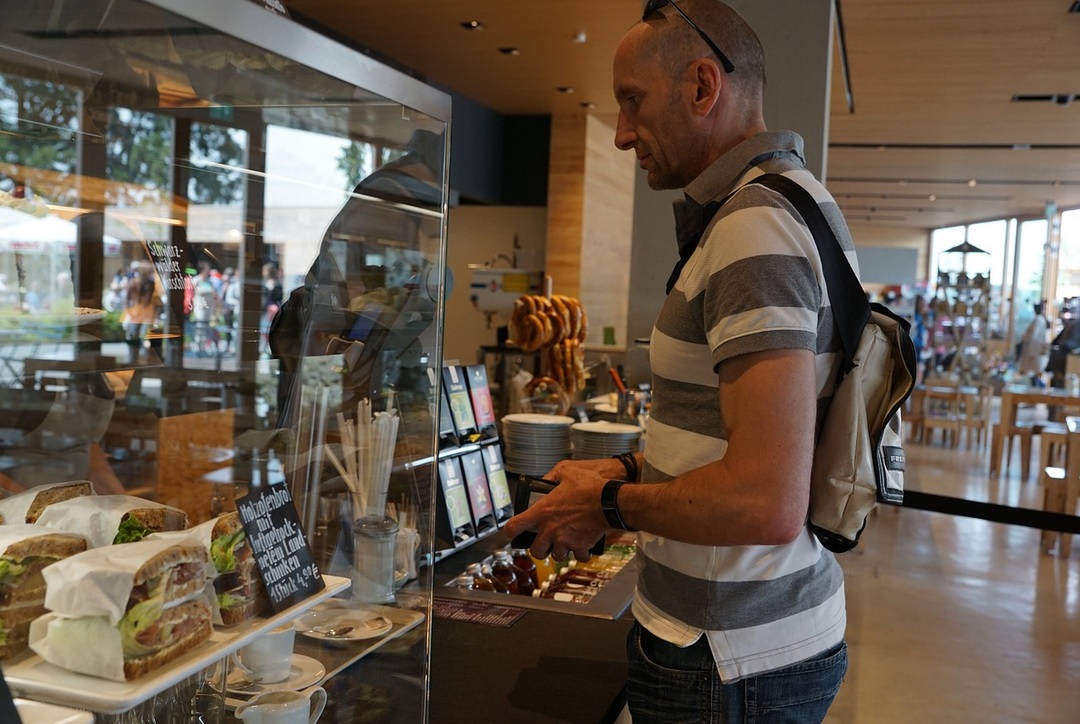 Restaurants and bars in New York City, facing higher costs such as from minimum wage hikes, are selling use of their restrooms and space in their buildings to bring in extra money.

The Lower East Side’s Hotel Chantelle and a half dozen other businesses are allowing a six-month-old startup called KettleSpace to sell space in their dining rooms during off hours for use as offices, according to a March 25 New York Post article. The cost to laptop-using freelancers and entrepreneurs ranges from $25 for 10 hours to $99 a month for unlimited access, sometimes with free coffee and snacks included. That’s much less than competitors such as WeWork, where the least expensive office-sharing plan costs $220 a month.

Other businesses have contracted with soon-to-be-launched Luluapp, which directs tourists to the nearest available bathroom—for a fee. The cost ranges from 99 cents for a pizza place to $5 for fancy restrooms with lotions and specialty hand towels. The restaurants receive 65 percent of the fee, and often sell food or drinks to people who patronize their powder rooms.

Pera Mediterranean Brasserie near Grand Central Terminal and Pennsylvania 6, a restaurant near Penn Station, work with Bagbnb to store luggage for tourists who want to tour the Big Apple. People pay $6 per bag; the restaurants and nightclubs pocket half while the Rome-based luggage storage startup keeps the rest. According to the Post article, Pennsylvania 6 earns about $2,000 a month from storing luggage.