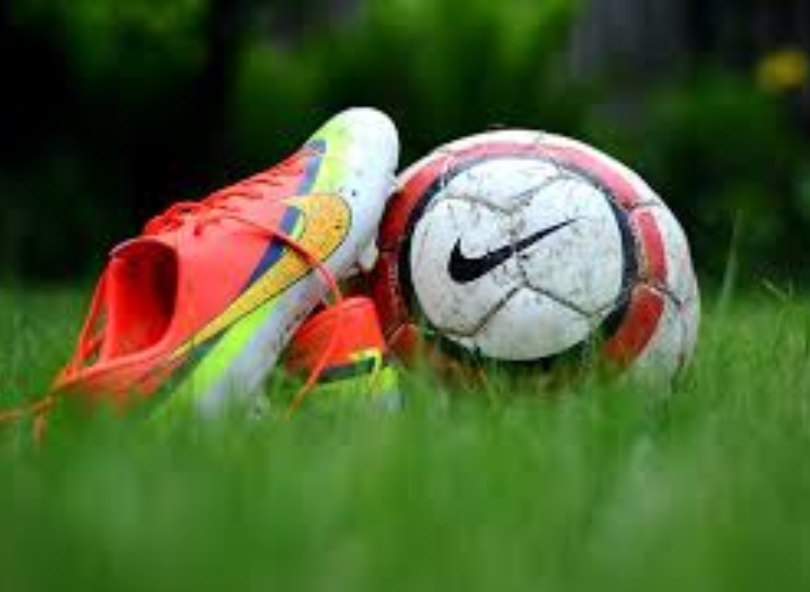 Iran’s National Soccer team scrambled to find footwear only a few days before competing in the World Cup in Russia this month after Nike announced it could no longer supply the team with boots because of economic sanctions.

Nike had provided the squad with boots in the past, but after President Trump withdrew from the 2015 international nuclear deal, global economic restrictions, which had been eased, were put back in place, according to ESPN.com. That meant Nike, as a U.S. company, could face hefty fines if it supplied the team with boots.

However, the team’s coach, Carlos Queiroz, who has coached Portugal and Real Madrid, expressed frustration with the company for mixing politics into the sport.

“They should come out and apologize because this arrogant conduct against 23 boys is absolutely ridiculous and unnecessary,” Queiroz told SkySports.

He told reporters that players train with specific equipment, and changing it right before the competition left his players at a disadvantage.

In its first World Cup match June 15, against Morocco, Iranian players on Team Melli wore cleated boots in pink, bright green, and other colors as they no longer needed to wear coordinated footwear provided by the team’s World Cup sponsor.

“I’ve never, in all my career, seen players deliver so much after receiving so little as I have with these Iran boys,” Queiroz said after the match.

He said difficulties faced by Team Melli united the members and inspired them to fight for their country.