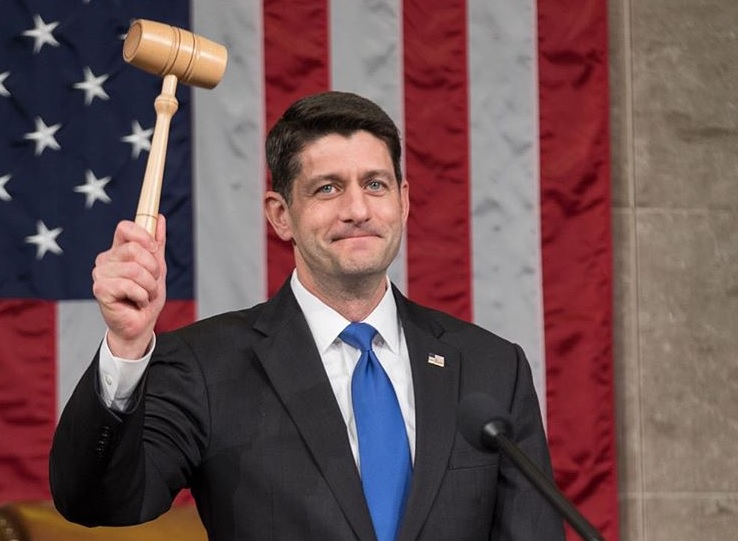 On Dec. 22, 2017, President Donald J. Trump signed into law the Tax Cuts and Jobs Act (H.R. 1), following passage earlier that week by the Senate and House—both along party lines. The bill is now in-effect for tax years 2018 and thereafter.

While the final bill offers considerable tax relief to most small businesses, it falls short in several key areas. Specifically, as talk of a possible second round of tax cuts grows, NSBA believes that Congress should focus on fixing the national debt, simplifying the tax code for small businesses, creating stability and predictability in our tax laws, and moving toward greater parity in the tax treatment of various business forms. NSBA views this tax reform law not as an end-point but as an initial step to address a range of issues that Congress and the Administration must continue to pursue in 2018 and beyond—issues that were addressed inadequately or not at all in this bill.

Tax Reform 2.0 talks have grown louder in recent weeks especially after House Speaker Paul Ryan (R-Wis.) stated that his chamber will vote later this year on legislation that would make permanent the various tax relief provisions on the individual side of the code—most of those related to pass-through entities—that were enacted in last year’s sweeping tax reconciliation bill and are currently set to expire at the end of 2025.

When Republican congressional leaders moved the 2017 tax cut legislation under fast-track budget reconciliation protections, they opted to make most of the provisions benefiting individuals temporary to keep the 10-year cost of the final package within the parameters of the fiscal year 2018 congressional budget resolution – that is, a net tax cut of no more than $1.5 trillion – and to comply with Byrd Rule restrictions in the Senate that prohibit budget reconciliation measures from increasing federal deficits outside the 10-year budget window. Almost all of the corporate provisions in the legislation were enacted on a permanent basis.

The legislation Speaker Ryan intends to take up is the Permanent Tax Cuts for Americans Act (H.R. 4886), a bill introduced Rep. Rodney Davis (R-Ill.), that would set the new law’s individual and corporate provisions on an equal footing by permanently extending, among other things, the lower marginal rates, the increased thresholds for the individual alternative minimum tax, the increased standard deduction amounts, and the expanded child tax credit, as well as the increased exemption for the estate and gift tax and the deduction for qualified business income for pass-throughs under section 199A.

Similarly, House Ways and Means Committee Chairman Kevin Brady (R-Texas), has previously stated that he hopes to make many of these provisions permanent rather than subjecting them to renewal every few years as part of the extenders process.

While Rep. Davis’s proposal is likely to pass the Republican-controlled House if brought up for a floor vote, its prospects are less certain on the other side of the Capitol. Senate Majority Leader Mitch McConnell (R-Ky.), has said that Republicans “would like to make the individual tax cuts permanent” but noted that he was “a little skeptical” about whether he could win over enough Democratic support to get such a proposal through the chamber.

With Republicans currently holding just 51 seats in the Senate, McConnell would need to win over 9 Democrats to get the three-fifths super-majority he would need to avoid procedural hurdles in that chamber when moving legislation under regular order. And Democrats, who unanimously opposed last year’s legislation, appear to remain in lockstep against permanently extending tax cuts that they argue are skewed primarily to upper-income individuals.